Sen. Lankford: 'I Absolutely Do Not' Use Cannabis 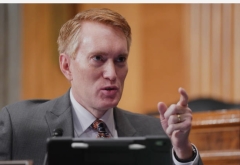 (CNSNews.com) -- Sen. James Lankford (R.-Okla.) told CNSNews.com on Tuesday that he "absolutely" does not use cannabis, which he believes is harmful to people who do use it.

At the Capitol on Tuesday, CNSNews.com asked Lankford: “The House voted last week to legalize cannabis. Do you use cannabis and if not, why not?”

CNS News followed up with, “Do you think it’s harmful?”

Lankford said, “I do actually, and I think the science also shows that as well. So, this is one of those interesting debates where people talk about ‘follow the science’ on it. Okay, well, follow the science on it and be able to track the reports.”

“So, they’re doing a pure economic issue, and to say: Let people do what they want to do. They're ignoring the human cost of that,” he added. 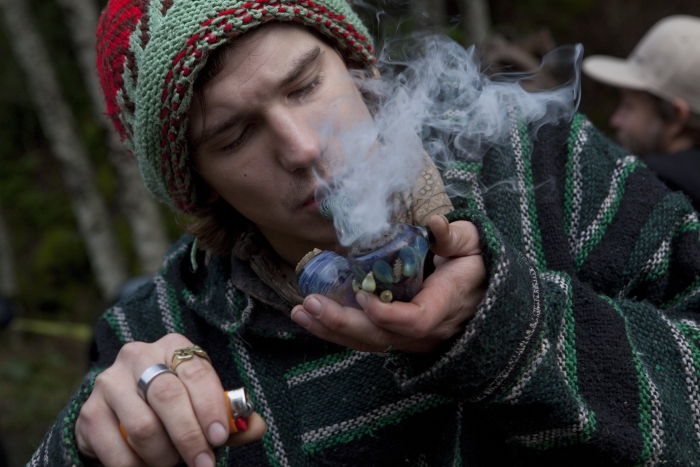