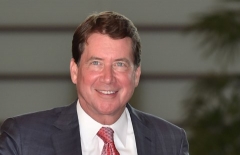 (CNSNews.com) -- When asked if the United States should prohibit petroleum imports from Russia and if not why not, Sen. Bill Hagerty (R-Tenn.) said, “yes,” and added, “We should reopen the Keystone XL pipeline, we should grant access to federal lands for drilling,” and “we should become energy independent again….”

At the Capitol on Wednesday, CNSNews.com asked Sen. Hagerty “Should the United States prohibit petroleum imports from Russia and if not why not?”

The senator said, “The answer is yes, but we should do it concurrent with reopening production here in America. We should reopen the Keystone XL pipeline, we should grant access to federal lands for drilling, we should become energy independent again -- and that would make it very easy for us to do exactly as you suggest."

“It would send a strong message to the world, it would have a deflationary impact on the American economy, and we would be in a position, yet again to come to the aid of our allies,” said Hagerty. “We’re not there now, thanks to the shortsighted, myopic policies of this administration.” 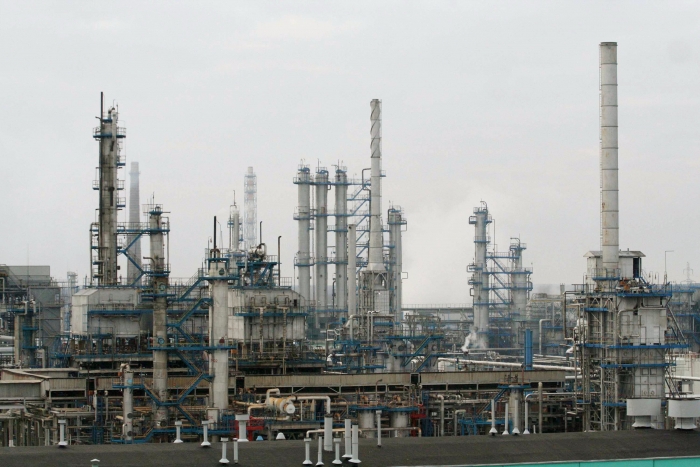