Sen. Graham: We Should Crush the ‘Russian Oil and Gas Sector’ 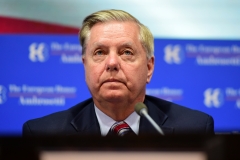 (CNSNews.com)-- When asked if the United States should prohibit petroleum imports from Russia and if not why not, Sen. Lindsey Graham (R- S.C.) said, “No, I think we should go all in, in crushing the Russian oil and gas sector.”

At the Capitol on Tuesday, CNSNews.com asked Sen. Graham, “Should the United States prohibit petroleum imports from Russia and if not why not?”

The senator said, “No, I think we should go all in, in crushing the Russian oil and gas sector, all in. That’s 40% of the revenue, that’s what funds his war mission.” 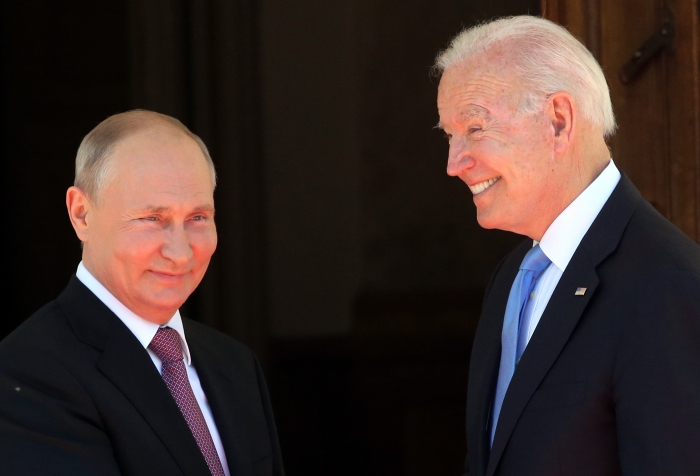