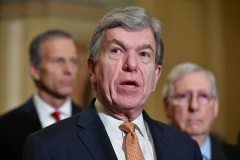 (CNSNews.com) -- When asked whether he would support President Joe Biden’s budget proposal for 2023, Sen. Roy Blunt (R-Mo.) said, “I don’t support the budget, and we’ll work it out through the appropriations process.”

At the Capitol on Tuesday, CNSNews.com asked Sen. Roy Blunt, “Biden’s budget proposal calls for running a $1.15 trillion deficit in fiscal 2023. Will you support that?”

The senator said, “Well, I don’t support the budget, and we’ll work it out through the appropriations process. This budget is clearly dead on arrival, but it does allow us to start.”

“I’m hopeful that we can go through a process this year and get all the appropriation bills on the floor,” he said. “I know that Senator [Patrick] Leahy [D-Vt.] and Senator [Richard] Shelby [R-Ala.] feel the same way.”

At the White House on Tuesday, President Biden gave an outline of his 2023 budget proposal. The current inflation rate annually for the United States is 7.9% (as of February). 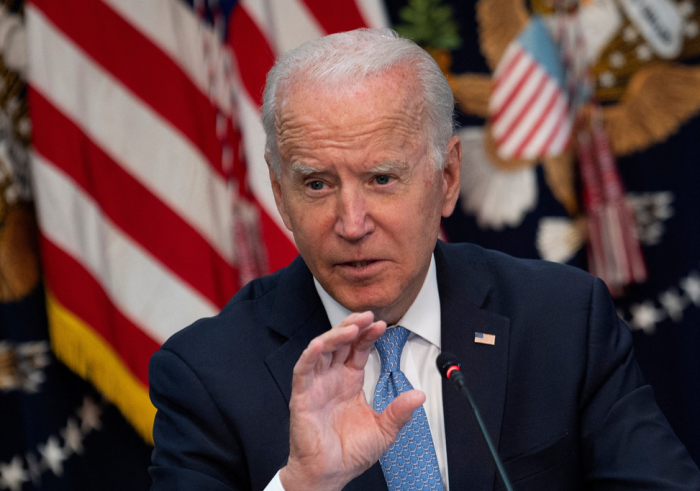 In a statement released by the White House, President Biden said, “My Administration is on track to reduce the federal deficit by more than $1.3 trillion this year, cutting in half the deficit from the last year of the previous Administration and delivering the largest one-year reduction in the deficit in U.S. history. That’s the direct result of my Administration’s strategy to get the pandemic under control and grow the economy from the bottom up and the middle out.”

“We spent less money than the last Administration and got better results: strong economic growth, which has increased revenues and allowed us to responsibly scale back emergency spending. My budget will continue that progress, further reducing the deficit by continuing to support the economic growth that has increased revenues and ensuring that billionaires and large corporations pay their fair share.”

According to The Hill, President Biden’s proposal includes a $5.8 trillion plan to fund the government in 2023.