Rep. Omar: Prohibiting Russian Oil Imports ‘Should Be On The Table’ 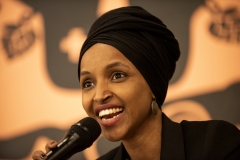 (CNSNews.com) -- When asked if the United States should prohibit petroleum imports from Russia and if not why not, Rep. Ilhan Omar (D- Minn.) did not answer directly but said, “I think all things should be on the table.”

At the Capitol on March 1, CNSNews.com asked Rep. Omar, “Should the United States prohibit petroleum imports from Russia?”

Rep. Omar said, “I think all things should be on the table. We obviously don’t want to take, you know, any actions that are going to have an impact on our economy, on American lives, and livelihood, so there’s a lot to consider with every decision that we make.” 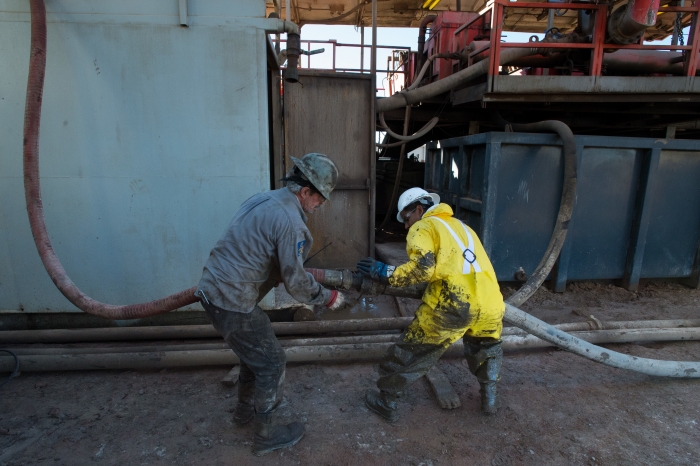