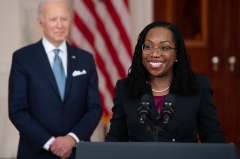 (CNSNews.com)— When asked whether they agreed with Sen. Josh Hawley’s (R-Mo.) point that Supreme Court nominee Ketanji Brown Jackson had imposed very lenient sentences on people possessing child pornography – prison terms far below the federal guidelines and what the prosecutors had requested -- several GOP senators said yes, and they were “very concerned” about a judge who was so soft on people who had committed such vile crimes.

At the Capitol on Wednesday, CNSNews.com asked some of the senators, “Sen. Hawley yesterday listed seven child-porn cases in which he thought Judge Ketanji Brown Jackson had given sentences that were too lenient. Do you agree?”

Sen. Lindsey Graham (R- S.C.) said, “I’m not accusing her of being sympathetic to child pornography. I am very concerned that when it comes to sentencings and these cases, she does not use the fact that the perpetrator went online to get the images pulled down. I think she should.”

“I think there’s been an explosion of child pornography due to the internet and the computer systems,” he said. “She refuses to use that as a sentence enhancer, which I think puts her on the low end.”

“Secondly,” Sen. Graham added, “she will not look at the number of images downloaded. I think both of those are mistakes. So that’s my beef with her, when it comes to sentencing these cases she takes off the table the two things that I think could do the best deterrence. I want people to believe that if I go on the internet and download child pornography, I’m going to jail.” 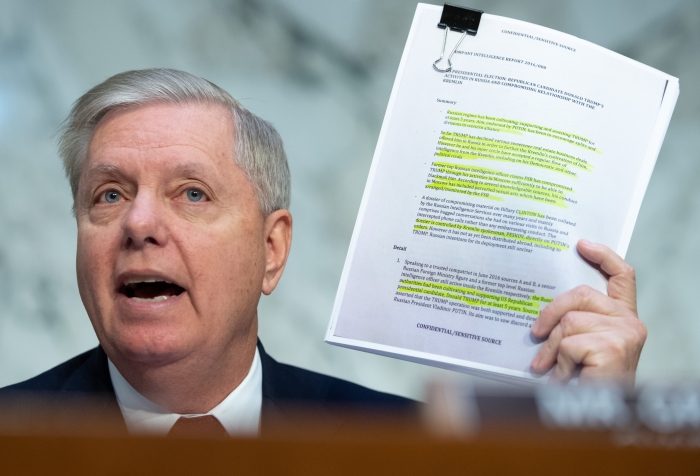 Sen. Kevin Cramer (R-N. Dak.) said, “Well, I have not looked into all of it nor have I looked into the context of it all. I will say, though, this line of inquiry is completely appropriate. I mean, she is a judge, she wants to be on the highest court in the land, she needs to explain it, if there is a context where it makes some sense.”

“I will say the one answer I heard that I sort of cringed at was when she tried to differentiate between mail—you know, hard mail coming through the you know, into your mailbox -- versus digital,” the senator added.

“That’s really not, that’s really not the threshold for how bad a crime it is,” said Cramer. “So, I don’t know if she’s got a better answer or if [unintelligible] there’s a context that makes sense. I’m not, by the way, I’m not so sure that we shouldn’t look at some sentencing reforms. But this—Josh was right to bring it up, he was right to challenge it, he was obviously thorough and specific in choosing his examples. It raises more concern about her than there was a week ago.”

Sen. John Cornyn (R-Tex.) told CNS News,  “I’m concerned about her sentencing practices for child pornography cases. It seems likes its sort of been at the low end of the range. She had her reasons for doing it, but I think one of the concerns is she keeps talking about staying in her lane and not being a policy maker.” 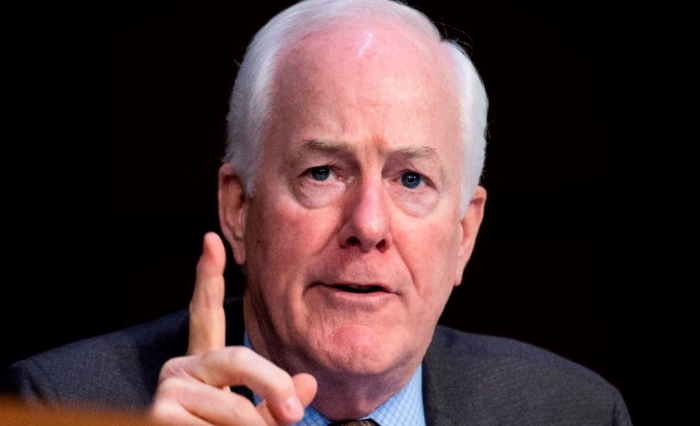 “It looks to me like she’s not staying consistent because she’s saying I disagree with some of the policy—policies by which these cases were sentenced, but I think it’s a legitimate area of concern,” said Cornyn. 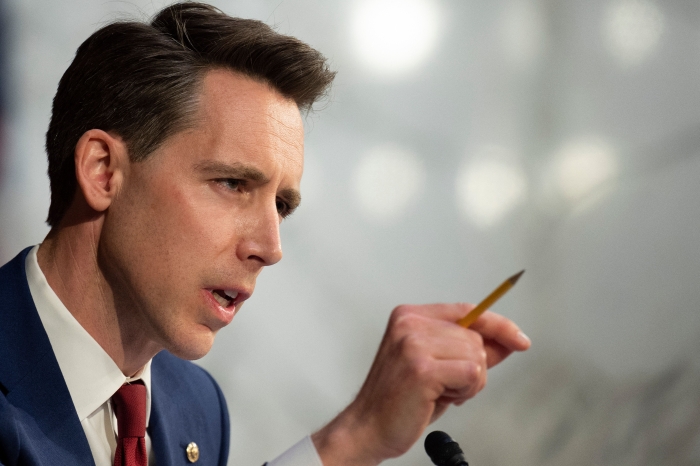