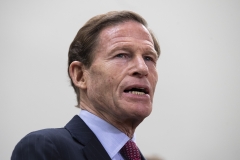 (CNSNews.com) — When asked whether they agreed with Sen. Josh Hawley’s (R-Mo.) point that Supreme Court nominee Ketanji Brown Jackson had imposed very lenient sentences on people possessing child pornography – prison terms far below the federal guidelines -- several Democrat senators said Judge Jackson was in the “mainstream” with her sentencing, while other senators said they did not know enough about the cases in question.

At the Capitol on Wednesday, CNSNews.com asked some of the senators, “Sen. Hawley on Monday listed seven child-porn cases in which he thought Judge Ketanji Brown Jackson had given sentences that were too lenient. Do you agree?”

Sen. Richard Blumenthal (D-Conn.) said, “I think these attacks are distorted and distracting. She is in the mainstream of what judges have done in sentencing in similar cases.”

Sen. Cory Booker (D-N.J.) said, “I mean, they’ve been found, I mean, baseless by news outlet after news outlet in able of the totality of the number of people -- in fact she’s very much in the mainstream for these sentencing cases, so I just look at the larger data. So, many people have said on the right and the left that these are really baseless charges.” 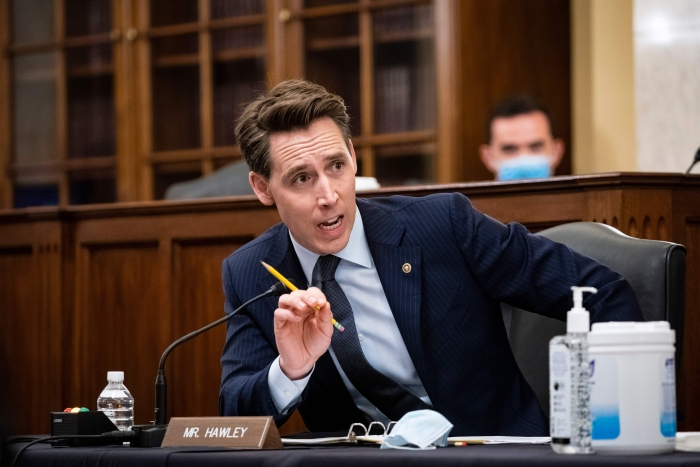