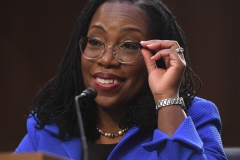 (CNSNews.com) — When asked whether they agreed with Sen. Josh Hawley (R-Mo.) that Supreme Court nominee Ketanji Brown Jackson had imposed very lenient sentences on people possessing child pornography -- several Democrat senators said she explained herself well while other senators said they did not know enough about the cases.

At the Capitol on Tuesday, CNSNews.com asked some of the senators, “Sen. Hawley yesterday listed seven child-porn cases in which he thought Judge Ketanji Brown Jackson had given sentences that were too lenient. Do you agree?”

Sen. Ben Cardin (D-Md.) said, “I haven’t seen his—didn’t listen to his questioning, nor do I know the basis of his concerns. I know that Judge Jackson is, to me, a very qualified individual, has a great deal of experience, and I know that she was well thought of in all the public positions she held, including on the sentencing commission.”

CNS News followed up with the question, “Do you intend to look into those cases?”

The senator said, “I will follow the confirmation process.”

Sen. Tim Kaine (D- Va.) said, “I heard the judge’s explanation and I think in most of those instances she was at or above what the probation pre-sentence report recommended.  A lot of the folks on judiciary, they haven’t done criminal sentencings. I’ve been involved in them, and the probation—the recommendation by probation officials is something that most judges rely on.”

“So, I looked at those seven,” Sen. Kaine added. “She tended to follow the probation recommendation very closely. Some incidences she went higher, so I think the charge is a bogus charge.”

Sen. Amy Klobuchar (D-Minn.) responded, “I think she answered that quite well today.” 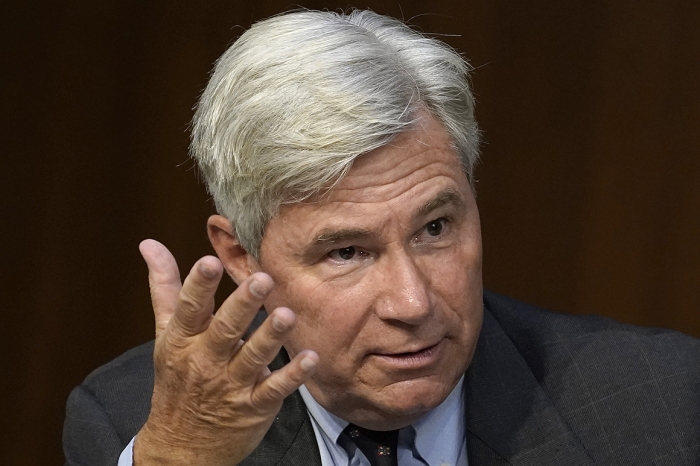 Sen. Sheldon Whitehouse (D-R.I.) said, “No, I think that’s been pretty widely rebutted and I’m comfortable with the rebuttals. Everybody is entitled to their view about how a criminal should be sentenced, but I think those were decisions that were well within the range of what most other federal judges would consider proper.”

CNS News followed up with, “Do you intend to look into those cases?”

The senator said, “I’d have to get the seven cases and look at them.”

At the Capitol on Monday, the first day of the U.S. Supreme Court Confirmation hearing for Judge Ketanji Brown Jackson, Sen. Josh Hawley referenced the seven cases each having dealt with the distribution or possession of child pornography along with the requested sentencing for the defendants and the actual sentencing Judge Jackson gave instead.

“Now those are seven cases that represent as near as we can tell, all of Judge Jackson’s cases dealing with child pornography from her time on the district court, in which she had some discretion to hand down a sentence. There are some other cases in which the law, she didn’t have any discretion of the law bound on the sentence that she had to give,” Sen. Hawley said. 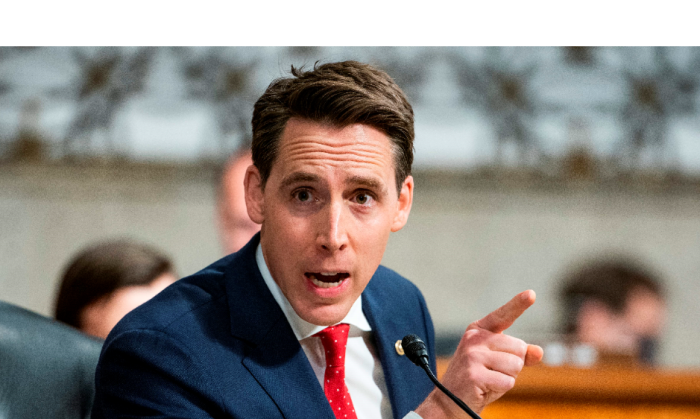 “Now, I will note that some have said the federal sentencing guidelines are too harsh on child sex crimes especially child pornography,” Sen. Hawley continued. “I’ve heard that argument a lot in recent days. The chairman quotes someone earlier today who takes that point of view. I’ll just be honest; I can’t say that I agree with that.”