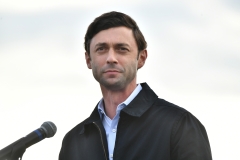 (CNS News) – Senator Jon Ossoff (D-Ga.) said demand-destruction tied to inflation and a tightening of monetary policy are among the factors causing the current economic contraction. In the first two quarters of this year the GDP growth was negative, a traditional sign that the economy is in recession.

At the U.S. Capitol on July 28, CNS News asked Ossoff,  “The economy has contracted for two consecutive quarters now. What is causing that contraction?”

“Well, I think the economy is complex and driven by a variety of factors,” said Ossoff. “There’s been some demand-destruction as a result of prices and, of course, we’re currently seeing a tightening of monetary policy [by the Federal Reserve]. These are some of the factors.”

Inflation, which is too much money chasing too few goods, pushed demand for products up, which raised the prices of those products.

When questioned about how Congress should respond to the economic contraction, Ossoff added, “You know, right now, Senator [Joe] Manchin [D-W.Va.] has circulated a draft of legislation that includes a significant measure of deficit reduction, as well as policy intended to reduce the prices that Americans pay for prescriptions. I will be reviewing that proposal in great detail in the coming days.”

Manchin and Senate Majority Leader Chuck Schumer (D-N.Y.) introduced the Inflation Reduction Act, which will spend approximately $680 billion over the next 10 years, if the Obamacare subsidies in the bill are extended, according to a Penn-Wharton analysis, as reported in National Review. 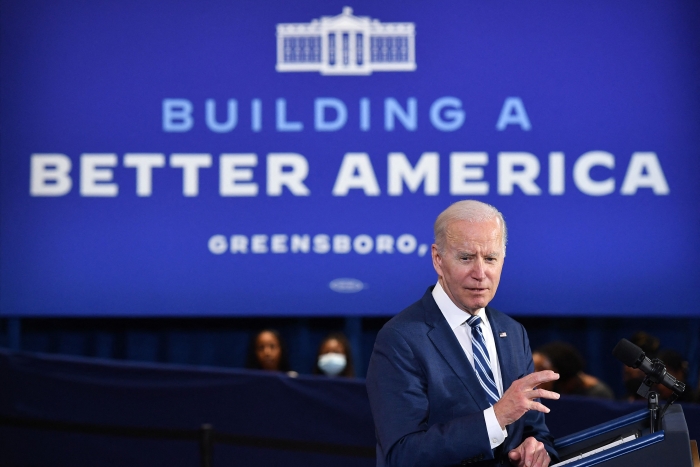