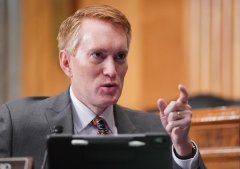 (CNSNews.com) –   Senator James Lankford (R-Okla.) called on Congress to “get serious” about balancing the budget and warned that increasing the national debt further could fuel inflation.

On Tuesday, CNSNews.com asked Lankford, “The federal government collected record taxes in the first nine months of this fiscal year, but still ran a $515 billion deficit. Will Congress ever balance the budget?”

Lankford said, “We’ll have to. It’s been an area that I’ve pushed for years -- to be able to get us back to balanced. You’ve got two steps there: you’ve got to get back to balancing in a single year -- that’s no deficit -- and then start chipping away at the debt. That’s the next piece of it.”

“But everybody’s got to get serious about actually having, first, balance in a single year and then to start chipping away at the next step,” he added.

“So, your debt is larger than your total -- it’s called GDP -- when that happens you have an increased chance of inflation, it makes your interest costs larger, and so you continue to cycle where your interest is now so high that your interest is one of the most expensive things we do in government,” said Lankford. 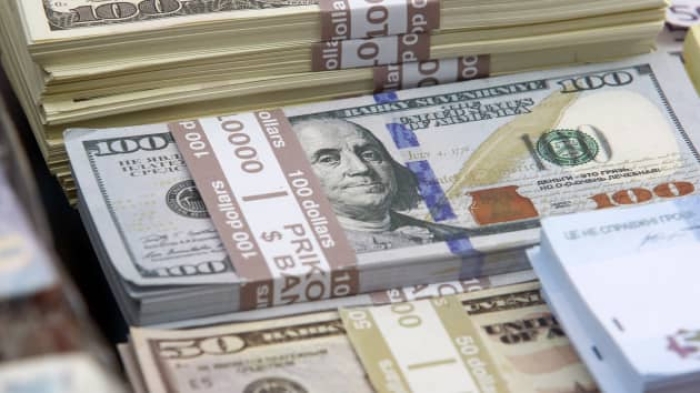