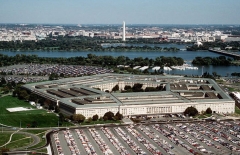 (CNSNews.com) - The eight richest counties in the United States in 2020, when measured by median household income, were all suburbs of Washington, D.C. and San Francisco, Calif., according to data released by the U.S. Census Bureau. 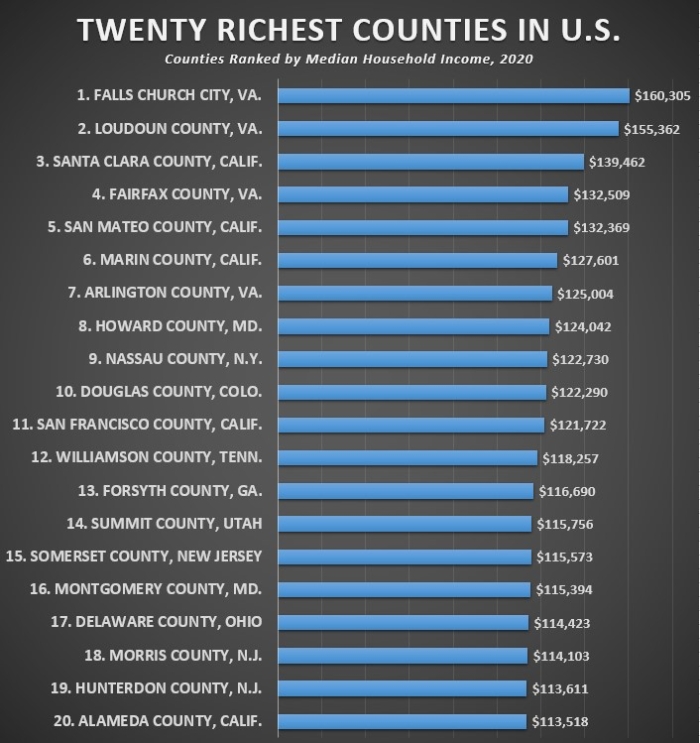 The Census Bureau includes Falls Church City in its data on counties because Falls Church is an independent city and is not a part of any other county.