Report: ‘Open Season’ on Pro-Life Groups, 40+ Attacks Since Alito Opinion Leaked on May 3 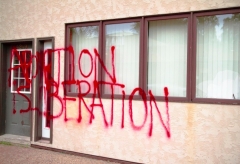 (CNS News) -- Pro-life individuals and groups have been targeted more than 40 times with violence, vandalism, and intimidation, since the Supreme Court draft opinion to overturn Roe v. Wade leaked, according to a new report.

The 22-page report, Pro-Abortion Vandalism, Violence & Intrruptions of Worship, released by Susan B. Anthony (SBA) Pro-Life America lists over 40 incidents of attacks on peaceful pro-life groups, including churches and crisis pregnancy centers, since May 3.

On June 15, one day before the report was released, the radical pro-abortion movement “Jane’s Revenge” claimed responsibility for attacks on pro-life centers across the country. 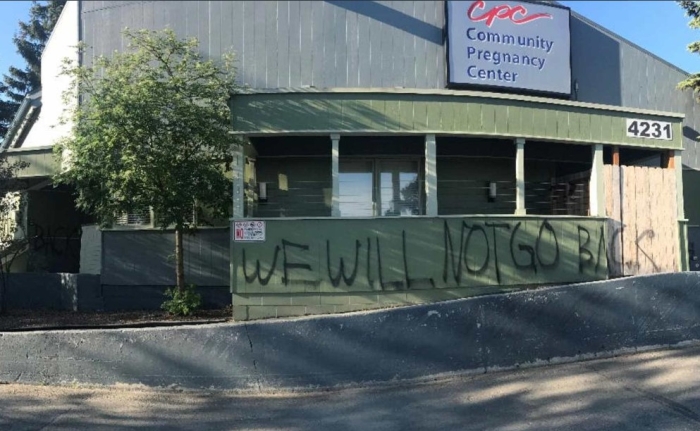 The group declared “open season” on pro-life groups still operating, boasting that it finds attacks on them “easy and fun,” reported the Daily Mail.

“We have demonstrated in the past month how easy and fun it is to attack. We are versatile, we are mercurial, and we answer to no one but ourselves. We promised to take increasingly drastic measures against oppressive infrastructures. Rest assured that we will, and those measures may not come in the form of something so easily cleaned up as fire and graffiti,” the group threatened in a letter dated June 14.

“From here forward, any anti-choice group who closes their doors, and stops operating will no longer be a target. But until you do, it's open season, and we know where your operations are. The infrastructure of the enslavers will not survive. We will never stop, back down, slow down, or retreat,” reads the statement.

“Through attacking, we find joy, courage, and strip the veneer of impenetrability held by these violent institutions.” 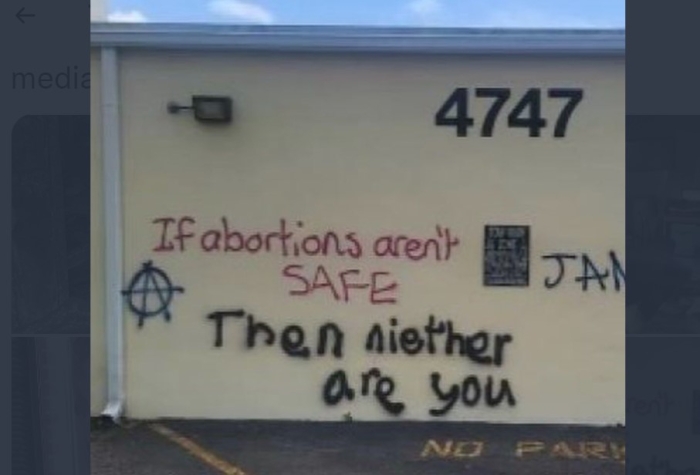 The letter ends by encouraging those with “the urge to paint, to burn, to cut, to jam” to do so.

Dannenfelser said, “Every abortion is an act of violence – violence against the unborn child who is killed and violence against the mother who is wounded in one of the deepest ways possible. In contrast to that inherent violence, the vast network of pregnancy centers, maternity homes, and other organizations across America exist to peacefully and lovingly serve women and families.”

“With a workforce made up overwhelmingly of volunteers, these community heroes provide vital material, medical, and educational support to millions of families each year,” said Dannenfelser. 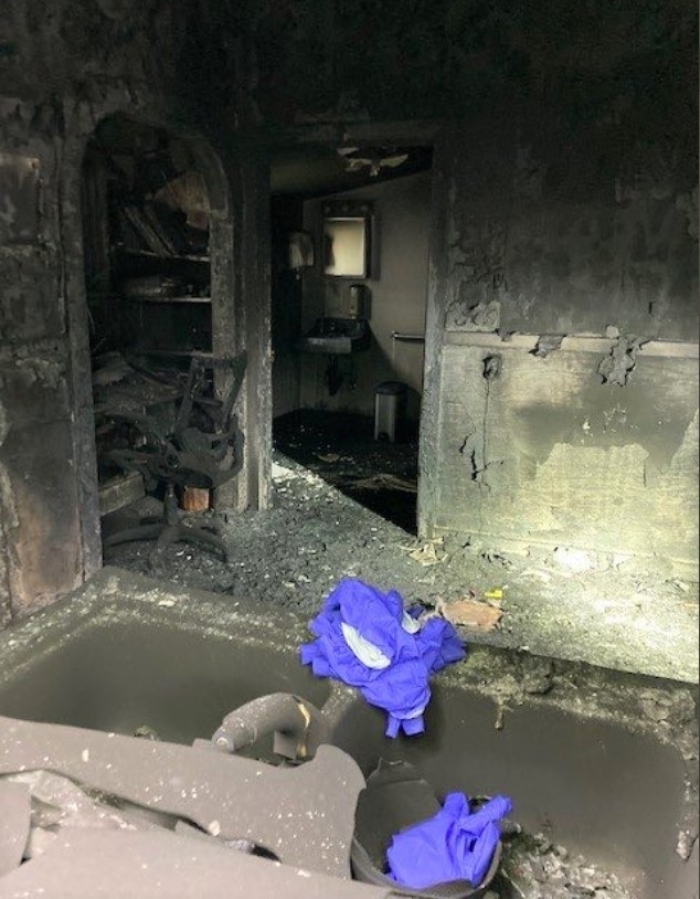 She called on elected officials to condemn, investigate, and prosecute the attacks on both pro-life groups and Supreme Court justices’ homes.

“President Biden, his administration, and every elected officeholder and candidate needs to unequivocally condemn them now, including illegal picketing of Supreme Court justices’ homes and the attempted murder of Justice Kavanaugh,” said Dannenfelser. “With our allies, we call on Attorney General Garland and the Department of Justice to investigate and prosecute these crimes to the full extent of the law and work proactively to address the security concerns of the pro-life community.”

SBA Pro-Life America joined CatholicVote and over a dozen political organizations in sending a letter to U.S. Attorney General Merrick Garland, also calling on him to publicly condemn the attacks. 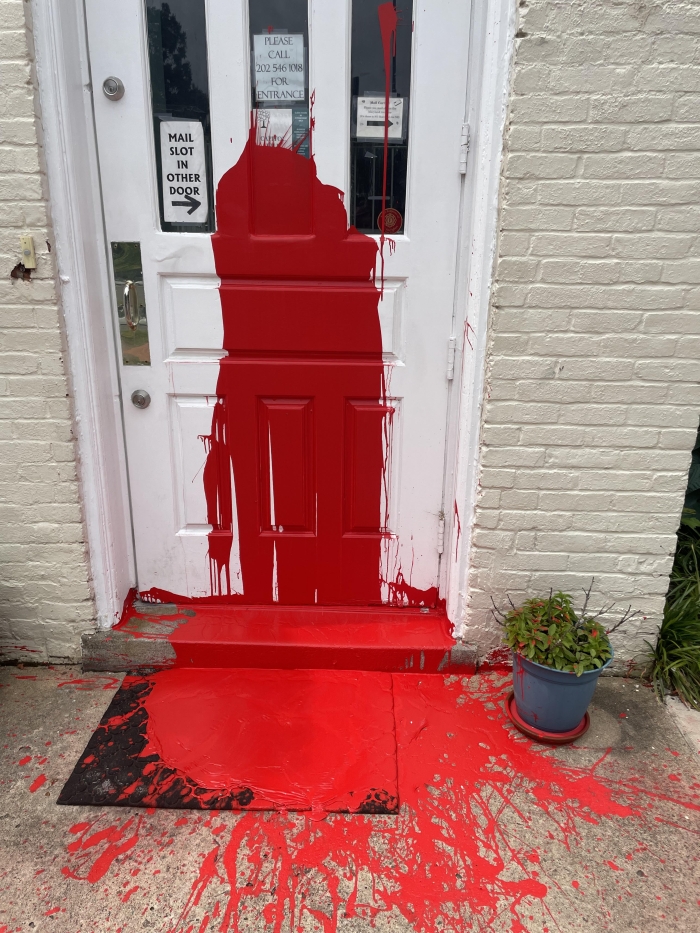 “Well, let me just say this,” said Pelosi at a June 16 press conference. “A woman has a right to choose. To live up to her responsibility. It’s up to her, her doctor, her family, her husband … and her God. This talk of politicizing all of this, I think, is something uniquely American and not right.”

Ireland bans abortions that occur after the first trimester (12 weeks) of pregnancy. Its law is more restrictive than Mississippi’s law, which bans abortions after 15 weeks.

In 1973, Roe v. Wade legalized abortion in all 50 states. If it were to be overturned, the decision to place restrictions on abortion would revert back to the states.