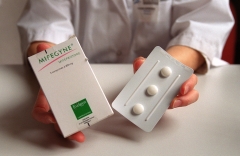 (CNSNews.com)— Twenty-two U.S. attorneys general have sent a letter to the FDA regarding its new policy that allows the abortion pill, mifepristone, to be sold in pharmacies, stating this is an abandonment of “commonsense restrictions,” and is “illegal and dangerous.” In the past, the drug could only be obtained directly from a physician and had to be ingested in the doctor’s presence.

In the Jan. 13 letter to FDA Commissioner Dr. Robert Cardiff, issued from the Attorney General’s Office of Alabama, it says, “The Food and Drug Administration’s decision to abandon commonsense restrictions on remotely prescribing and administering abortion-inducing drugs is both illegal and dangerous.

“In direct contravention of longstanding FDA practice and congressional mandate, the FDA’s rollback of important safety restrictions ignores both women’s health and straightforward federal statutes. We urge you to reverse your decision.” 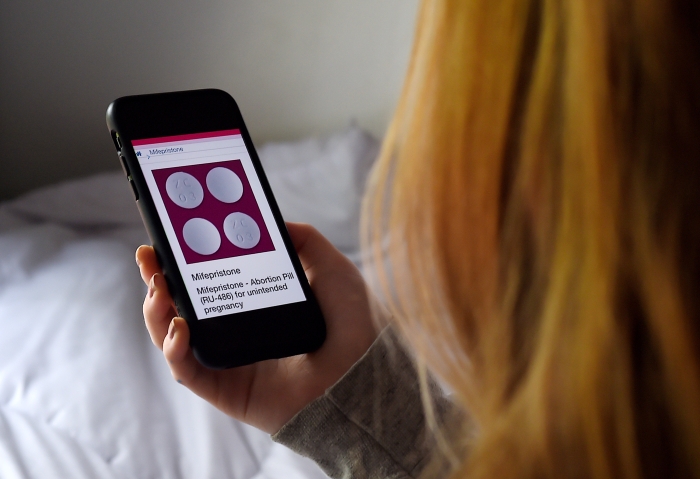 The letter explains that when the drug mifepristone was first approved in 2000, the FDA “recognized that the drug carried serious risks for women, including infection and bleeding.” As a consequence, the FDA issued the Risk Evaluation Mitigation Strategy (REMS) in 2007 to mitigate harm to women.

Regarding the mitigation strategy and the new decision from the FDA, the Attorneys General write, “According to the REMS, mifepristone could only be prescribed by a qualified physician and administered in a hospital, clinic, or medical office and only by or under the supervision of such a physician. Until recently, the FDA adhered to the judgment that these requirements—which prohibited remotely prescribing mifepristone—are necessary to mitigate the serious health risks to women who take the drug.”

After the Supreme Court overturned Roe v. Wade in the Dobbs case, the “FDA announced a wholesale change to the REMS for mifepristone that purports to authorize its remote prescription and administration,” reads the letter. The FDA also said, “the REMS must be modified to reduce burden on the health care delivery system and to ensure the benefits of the product outweigh the risks.” 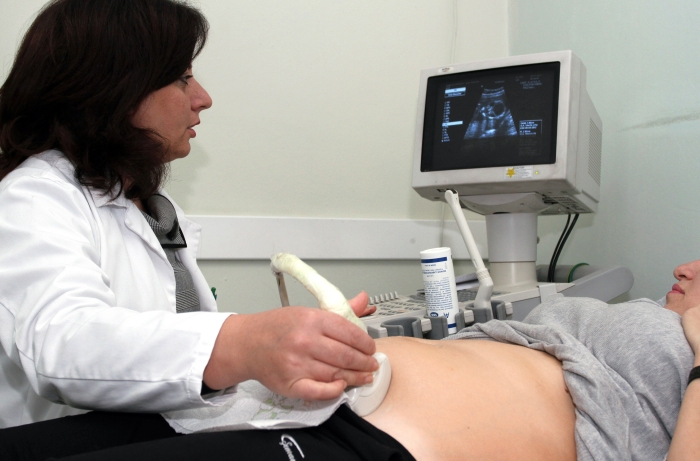 However, as the letter explains, “The problems with this change in policy are legion. Most importantly, the FDA has ignored its responsibility to protect health and safety by prioritizing a reckless pro-abortion policy over women’s health.”

As the letter explains, when it comes to abortion, state laws must be obeyed and that the use of mifepristone could violate those laws. In addition, the letter details that any "article or thing designed, adapted, or intended for producing abortion” is “nonmailable matter and shall not be conveyed in the mails or delivered from any post office or by any letter carrier.”

It is against federal law to mail abortion drugs through the U.S. Post Office. Under the Biden administration, however, not a few online pharmacies reportedly are prescribing and mailing mifepristone.

In addition to the legal problems, the letter reports that the drug has serious health risks throughout the stages of pregnancy, but that “abortion-inducing drug(s) are riskiest when used later in pregnancy.” The American College of Obstetricians and Gynecologists, a pro-abortion group, “admits that an ultrasound is needed to accurately determine gestational age.”

“By permitting and promoting the remote use of abortion drugs, you are endangering the lives of women. Of course, your policy enthusiastically endangers the lives of unborn children who may be even older and more developed than could be known without an in-person examination,” the Attorneys General added.

According to doctors, the drugs must be taken prior to the 11th week of pregnancy to ensure an abortion. Mifepristone is taken first and then, 24 hours later, 4 misoprostol pills are taken. Several hours later cramping and bleeding starts and the tiny baby is expelled from the uterus.

Planned Parenthoodstates on its website that, “medication abortion is very safe. Serious problems are rare, but like all medical procedures, there can be some risks,” and that, “there are many myths out there about the effects of abortion. Your nurse or doctor can give you accurate information about abortion pill side effects or any other concerns you may have.”

The attorneys general are standing strong behind their respective states laws explaining that, “Though the FDA has abdicated its responsibility to protect women’s health, we have not. To be crystal clear, you have not negated any of our laws that forbid the remote prescription, administration, and use of abortion-inducing drugs. The health and safety of our citizens—women and children included—is of paramount concern. Nothing in the FDA’s recent changes affects how we will protect our people.”

The FDA’s policy change on dispensing abortion drugs cannot override the laws of states that prohibit such action. Also, pharmacies must apply to the FDA for approval to dispense the drugs.

This is about anything but “women's health.”

Mifepristone — a pill used for chemical abortion — is associated with 28 deaths, thousands of serious adverse events, and more than 500 life-threatening complications.https://t.co/uaC51b0mQE