U.S. Catholic Bishop: Biden an 'Evil President' Who Promotes 'Murder of the Unborn at Every Turn' 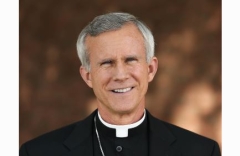 (CNS News.com) -- In response to the Vatican taking away the priestly faculties of Fr. Frank Pavone, a prominent leader in the U.S. pro-life movement, Bishop Joseph Strickland of Texas called out Rome's moral hypocrisy, noting that some "Vatican officials promote immorality" and that President Joe Biden is "an evil president" who "promotes" the "murder of the unborn at every turn."

President Biden is a Catholic who supports abortion and other immoral activities that the Catholic Church teaches are gravely sinful, such as homosexual behavior and gay "marriage." 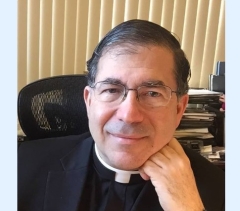 Fr. Frank Pavone, a prominent pro-life leader and the National Director of Priests for Life. (Screenshot)

Fr. Frank Pavone, the national director of Priests for Life, is widely popular and highly respected by faithful Catholics and Protestants who support the pro-life cause. Pavone was dismissed from the clerical state by the Vatican on Nov. 9, for allegedly making "blasphemous communications on social media" and persistently disobeying the instructions of his bishop.

Pavone has been laicized, defrocked by Rome, and he is no longer allowed to offer the Mass or minister as a priest. His dismissal, which reportedly involved Pope Francis's approval, sent shock waves through the pro-life movement.

In response to the claims made by Rome against Fr. Pavone, Bishop Strickland of Tyler, Texas, tweeted on Dec. 17: "The blasphemy is that this holy priest is canceled while an evil president promotes the denial of truth & the murder of the unborn at every turn, Vatican officials promote immorality & denial of the deposit of faith & priests promote gender confusion devastating lives…evil."

The blasphemy is that this holy priest is canceled while an evil president promotes the denial of truth & the murder of the unborn at every turn, Vatican officials promote immorality & denial of the deposit of faith & priests promote gender confusion devastating lives…evil https://t.co/ASzjW7IuAv

After the Supreme Court overturned Roe v. Wade in late June, President Biden issued an executive order to help ensure that abortion would be available to women. In response to his action, the U.S. Conference of Catholic Bishops issued a statement that reads:

"It is deeply disturbing and tragic that President Biden is choosing instead to use his power as President of the United States to promote and facilitate abortion in our country, seeking every possible avenue to deny unborn children their most basic human and civil right, the right to life. Rather than using the power of the executive branch to increase support and care to mothers and babies, the president’s executive order seeks only to facilitate the destruction of defenseless, voiceless human beings. 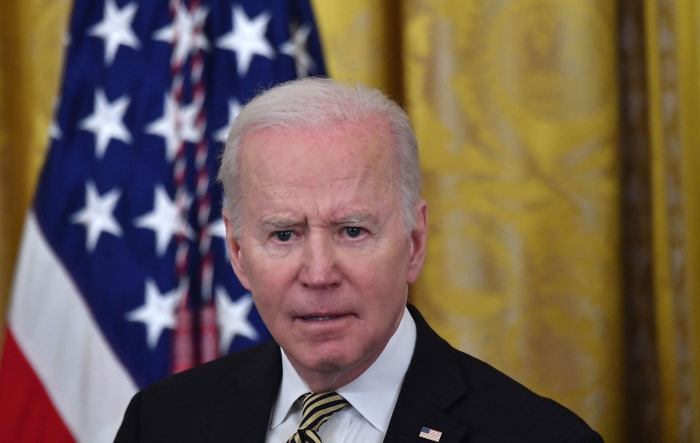 “I implore the president to abandon this path that leads to death and destruction and to choose life. As always, the Catholic Church stands ready to work with this Administration and all elected officials to protect the right to life of every human being and to ensure that pregnant and parenting mothers are fully supported in the care of their children before and after birth.”

In response to the Vatican's action, Fr. Pavone partly said in a statement, "But the fact is that many Church leaders are governing out of fear, and many are Democrat loyalists and do not want to offend their friends in the Party of Death. So they tell us to shut up. And this problem is compounded by the fact that many bishops have isolated themselves from the rest of the Church.... Instead of taking the time to listen, encounter, and learn about the lifesaving work of the pro-life movement, many of them just try to hamper it from afar." 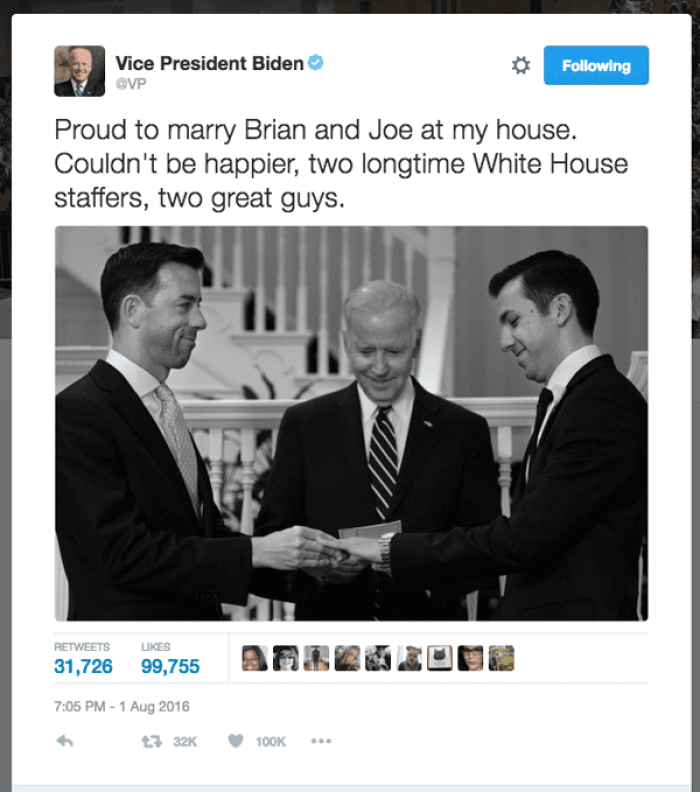