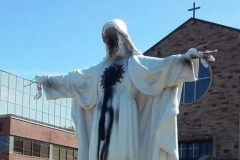 (CNSNews.com) -- Since May 2020, at least 278 Catholic Churches in the United States have been attacked -- vandalized, burned, destroyed -- and 121 of those attacks have occurred since the Supreme Court overturned Roe v. Wade in June 2022, reported CatholicVote.org.

In its Jan. 24, 2023 update on the anti-Christian crimes, CatholicVote noted that after the death of George Floyd in May 2020 there were small riots and mobs that engaged in property destruction across the country, and Catholic churches were not exempt from some of that violence.

The unrest over Floyd's death eventually subsided, but attacks on Catholic churches and buildings did not. 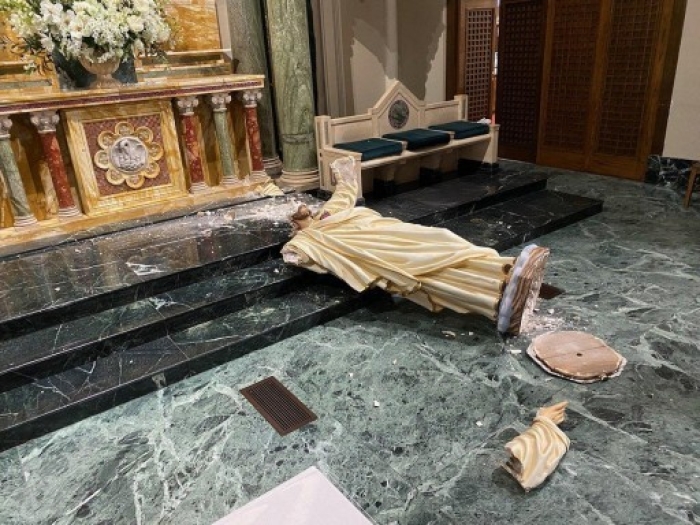 "Since civil unrest began on May 28, 2020, there have been at least 278 attacks against Catholic churches in the United States, including arson attacks which damaged or destroyed historic churches; spray-painting and graffiti of satanic messages; rocks and bricks thrown through windows; and statues destroyed (often with heads cut off)," reported CatholicVote.

"A new spate of at least 121 attacks has occurred since the draft Supreme Court opinion proposing to reverse Roe v. Wade was leaked in early May 2022, with many including graffiti with pro-abortion messages," said the organization. 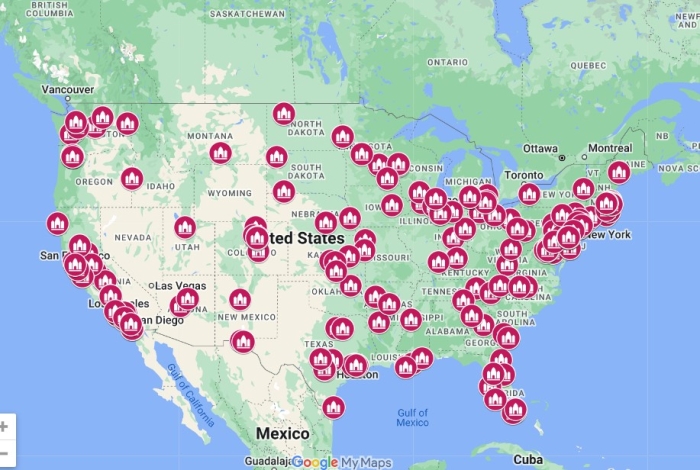 According to CatholicVote, arrests have been made in about 25% of the cases. "The Biden administration has thus far refused to act to protect Catholic churches and stop these acts of domestic terrorism," said the organization.

Brian Burch, president of CatholicVote, said, “The vandalism we are seeing today is quickly rising to levels that haven’t been seen since the late 1800’s and early 1900’s from organized groups such as the Know-Nothings and the Ku Klux Klan." 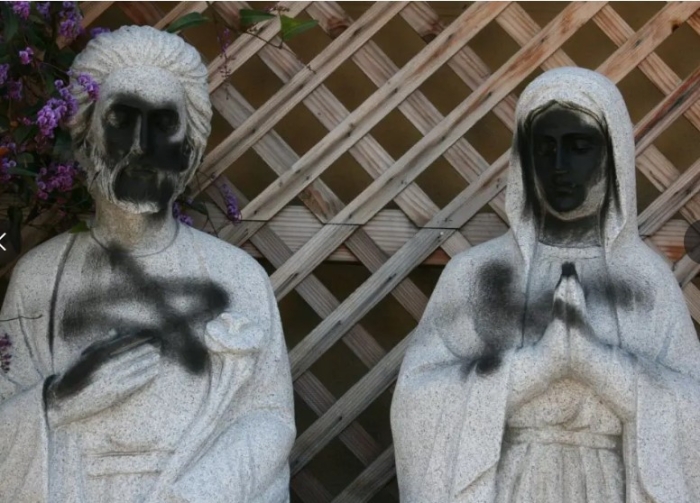 In a letter to Attorney General Merrick Garland, Burch said, "Under 18 U.S. Code § 247 it is the duty of the Attorney General to investigate and prosecute, when necessary, those who do damage to religious property or participate in the obstruction of persons in the free exercise of religious beliefs. The Justice Department has touted efforts to prosecute crimes against protected classes of Americans, including race, ethnicity, sexual orientation and ancestry. Yet you have made no meaningful effort to raise awareness, or address the disturbing rise in hate-filled attacks on Catholic religious symbols, shrines, statues and churches."

On Dec. 30, 2022, the City View Church in San Diego was vandalized. Some of the graffiti pained on the church's walls and property read, 'Queers Bash Back," "BLM," "Trans Rights Are Human Rights," and "F*** Christian Nationalists." 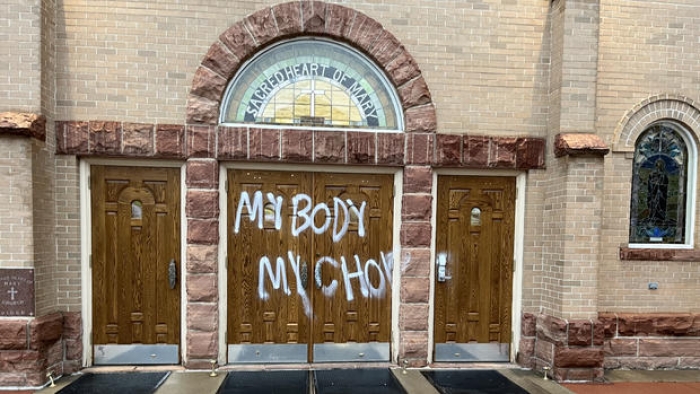