(CNS News) -- Inflation in March was 8.5% higher than what it was in March one year ago, according to the Bureau of Labor Statistics (BLS), which released the economic data today. The last time inflation was 8.5% (over a period of 12 months) was in December 1981.

The Consumer  Price Index (CPI), which measures the cost of a basket of consumer goods over time, increased 1.2% in March after rising 0.8% in February. "Over the last 12 months, the all items index increased 8.5% before seasonal adjustment," said the BLS.

The items, or indexes that saw the largest hikes in price were gasoline, shelter, and food. "The gasoline index rose 18.3% in March and accounted for over half of the all items monthly increase," reported the BLS. 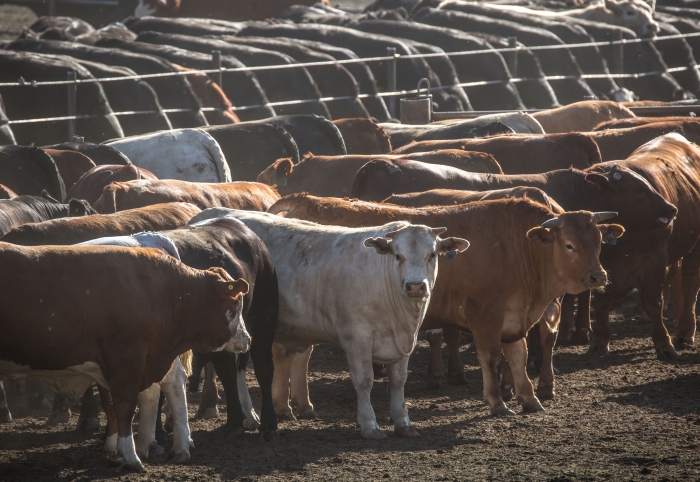 "The shelter index was by far the biggest factor in the increase, with a broad set of other indexes also contributing, including those for airline fares, household furnishings and operations, medical care, and motor vehicle insurance," said the BLS.  "In contrast, the index for used cars and trucks fell 3.8% over the month."

Will Hild, executive director of Consumers' Research, said, “Today’s report on inflation is an across the board disaster for consumers. The topline number of 8.5% barely scratches the surface – almost every category of direct consumer good outpaces the topline. Consumers are paying 10% more than last year to eat at home, 48% more for gasoline, 11.1% more for electricity, and 21.6% more for utility gas. The price of a new car, if you can even get one, is up 12.5%. Meanwhile, used cars prices are up a staggering 35.3%."

Jessica Anderson, executive director of Heritage Action for America, commented, “Americans don’t need today’s report to know that inflation just hit another all-time high as a direct result of President Biden’s America-Last policies. Every increase in inflation means more moms struggling to feed their children, more young families priced out of buying their first homes, and more retirees on fixed income who can’t afford to turn on the A/C this summer. This year, families will have to pay $5,200 extra just to keep up with inflation. This can’t continue."

"Instead of addressing the issue and reversing his disastrous policies, Biden is blaming Russia’s war on Ukraine for his problems," said Anderson. "That’s simply false. Inflation was already at 7.5% even before Russia’s invasion of Ukraine and showed no sign of slowing." 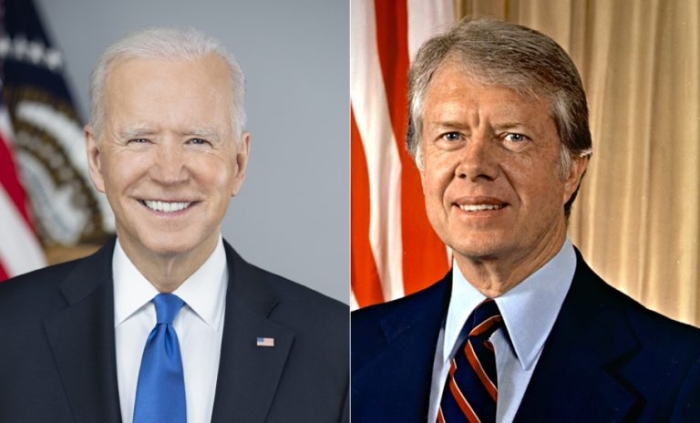 On Monday, April 11, White House Press Secretary Jen Psaki said, “We expect March CPI headline inflation to be extraordinarily elevated due to Putin’s price hike," in reference to the conflict in Ukraine.

“Today’s inflation report is a reminder that Americans’ budgets are being stretched by price increases and families are starting to feel the impacts of Putin’s price hike," Biden said.  "A large contributor to inflation this month was an increase in gas and energy prices as markets reacted to Putin’s aggressive actions."

David McIntosh, president of the Club for Growth PAC, said, "While Democrats are trying to pretend that Biden’s inflation is all due to Putin, the fact is American voters aren’t buying it. They are supporting Republicans in record numbers. Woke went broke with Biden’s reckless spending, counterproductive energy regulations, and unnecessary COVID restrictions. Americans want real leadership as opposed to a radical, blame-shifting socialist.” 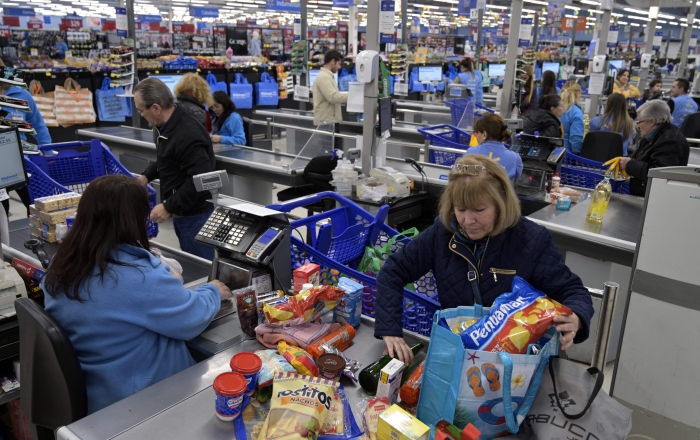