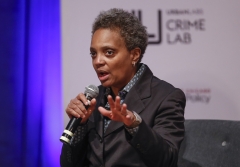 (CNS News) -- In reaction to the leaked opinion written by Supreme Court Justice Samuel Alito that argues for overturning Roe v. Wade and Planned Parenthood v. Casey, Chicago's Democratic Mayor Lori Lightfoot, a lesbian, tweeted that the court is now coming for LGBTQ people and added that this is "a call to arms."

According to Merriam-Webster, a "call to arms" is "a summons to engage in active hostilities."

On May 9, Lightfoot tweeted, "To my friends in the LGBTQ+ community -- the Supreme Court is coming for us next. This moment has to be a call to arms."

To my friends in the LGBTQ+ community—the Supreme Court is coming for us next. This moment has to be a call to arms.

She also tweeted, "We will not surrender our rights without a fight -- a fight to victory!"

In addition, Lightfoot announced a "Justice for All Pledge" on Monday to help "create a safe and equitable city for all," particularly pregnant women seeking abortions.

Chicago is going to be an "island of reproductive freedom" and an "oasis in the Midwest" for women, said the mayor.  The pledge also includes $500,000 from the Department of Public Health to help women get abortions in the Windy City.

"These funds will support access to reproductive health care for Chicagoans and patients seeking safe, legal care from neighboring states that have or ultimately will ban abortion if the Supreme Court decides to strike down Roe v. Wade, as outlined in the leaked decision," said the mayor's office in a statement. 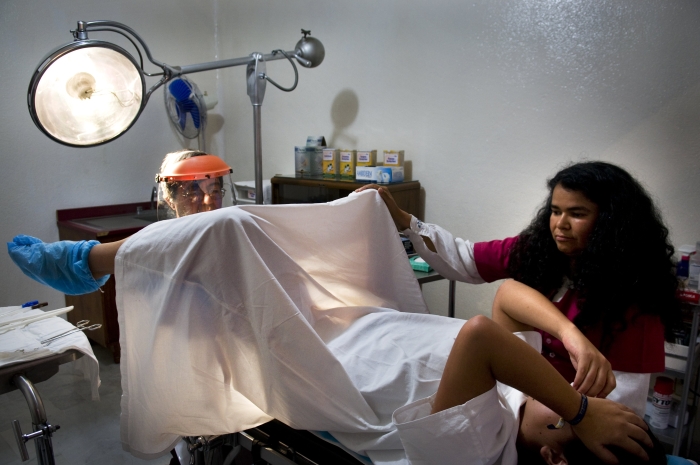 “Through this investment, my administration is reaffirming our commitment to ensure safe access for anyone seeking safe reproductive health care," said Lightfoot. "That includes access to transportation, lodging, care, and, if necessary, safe and legal access to an abortion procedure."

"If you look around Chicago, we've got a number of states that have the so-called trigger laws that would ban abortion upon the reverse of Roe," said Lightfoot. "So we've seen a substantial increase already. And we're expecting, frankly, an explosion of new cases from women in Wisconsin, Missouri, potentially Michigan, Indiana. I think the list is long. And Chicago is going to be an oasis in the Midwest, and we've got to be ready."

The opinion written by Alito -- and reportedly joined by four other justices, making it a court majority opinion -- says nothing about LGBTQ+ persons. However, liberal critics have claimed that if the court overturns Roe v. Wade and sends abortion law back to the states, it could do the same with so-called "gay marriage" and other hot button issues. 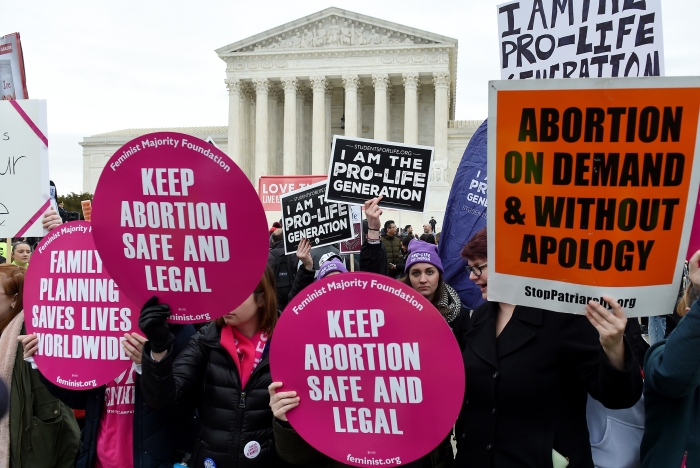 The New York Times, for instance, ran a story on May 8 with the headline, "If Roe Falls, Is Same-Sex Marriage Next?"

USA Today ran a story with the headline, "Abortion draft opinion fallout: Could rights to same-sex marriage, contraception be next?"

Such media speculation apparently is what triggered Lightfoot to tweet "a call to arms" for people in the LGBTQ+ community. Lightfoot is "married" to lesbian Amy Eshleman, and they have an adopted daughter. In 2019, Lightfoot was one of the grand marshals of the Chicago Pride Parade.

Journalist Beth Baumann wrote, "A call to arms. You hate the Second Amendment and firearms. How you gonna fight?" 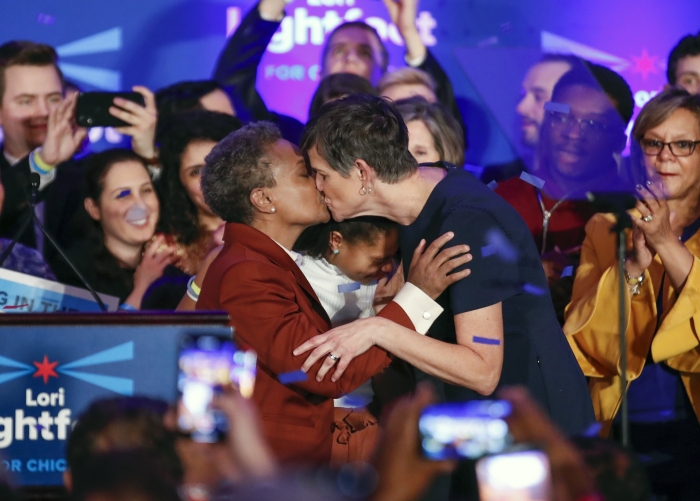