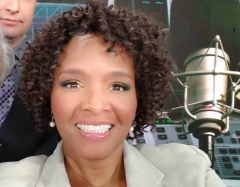 (CNS News) -- Although former President Donald Trump endorsed Dr. Mehmet Oz in Pennsylvania's Senate GOP primary, claiming he is pro-life and pro-veteran -- a decision ridiculed by many conservatives -- the grassroots non-profit CatholicVote endorsed veteran and mother Kathy Barnette for the Republican nomination, stating voters can trust her on "the right to life and other critical issues."

“Catholics don’t have to worry whether Kathy Barnette is sincere," said CatholicVote President Brian Burch in a May 10 statement. "The other candidates in the race are working to cover up or explain away their past positions, but Kathy Barnette doesn’t have that problem."

“If Pennsylvania Catholics and other faith voters want to know if they can trust Kathy Barnette on the right to life and other critical issues, all they need to do is look at her life story," he said. "Kathy Barnette’s life itself is a testament to her convictions. We know she will fight hard for life, family, parents’ rights, and our American way of life."

Barnette is a conservative and strong supporter of America First. 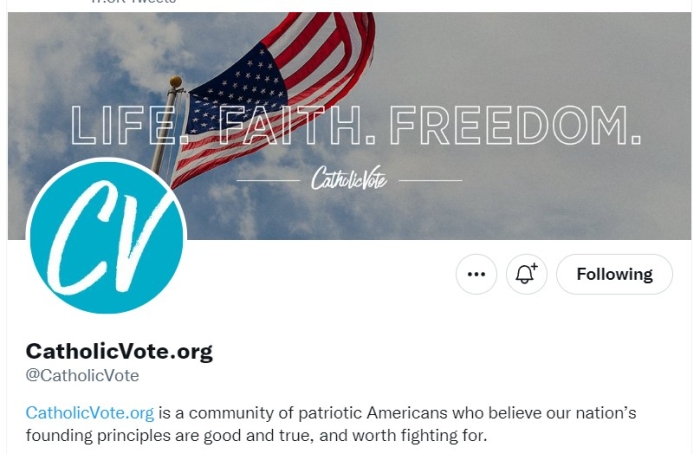 Barnette, who was conceived through rape, grew up on a farm in Alabama. She was the first in her family to go to college and earn a degree and then a Master's degree. She served in the Armed Forces reserves for 10 years and was accepted into Officer Candidate School. She worked many years in corporate America with a focus on finance.

Barnette is married and has two children, whom she homeschooled for six years. She is the author of Nothing to Lose, Everything to Gain:  Being Black and Conservative in America, and regularly appears as a commentator on Fox News.

In describing her book, Amazon states, "Kathy Barnette, a conservative political commentator, explains why black Americans should stop believing liberal lies and start supporting President Trump. There was a time when Kathy Barnette, like most black Americans, bought into the fallacy that if you're black, you must vote for Democrats. However, after carefully studying the history of the United States and diving deep into the story of her own family, she realized that this is not the case. In fact, she realized that it is liberal policies that usually leave black Americans broke, defeated, and dependent on the government for everything." 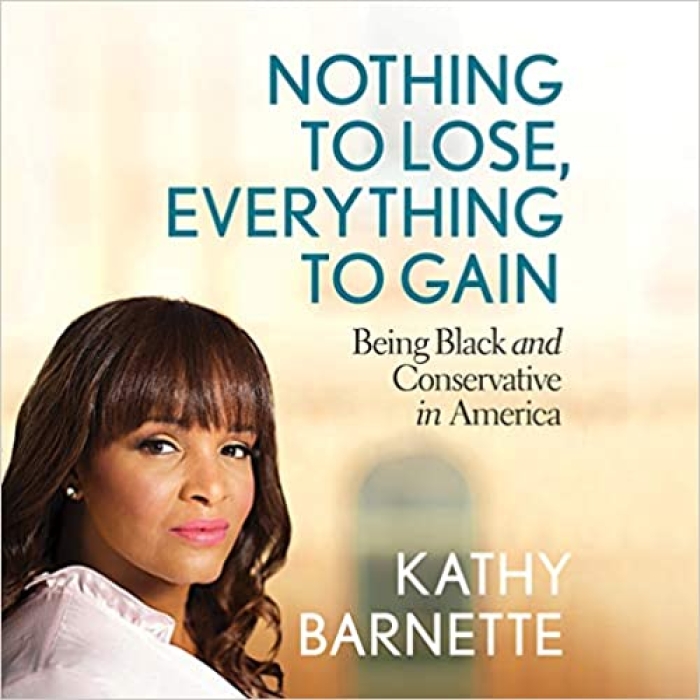 CatholicVote said that Barnette has spoken on the debate stage about her origins and how "her life story informs her opposition to abortion and support for the right to life. She has also served on the board of a pregnancy resource center."

According to its website, "CatholicVote is a national faith-based advocacy organization, organized by faithful Catholic laity in full communion with the teachings of the Church, yet does not claim to speak for any individual bishop or the United States Conference of Catholic Bishops."