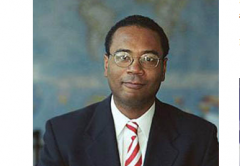 (CNS News) -- Given the latest employment numbers as reported for November, black activists with Project 21 applauded the Trump administration "for policies that have brought back jobs -- particularly in black communities -- after businesses were devastated earlier this year by COVID-19 lockdowns," said the organization in a press release.

“The news just keeps getting better," said Project 21 Co-Chairman Horace Cooper. "The free-market policies of President Trump have lowered the unemployment rate at the fastest level in history! The jobless rate dropping from nearly 15% to under 7% in less than a year is stunning."

“Incredibly, the unemployment rate is now lower than it was during Obama’s entire first term," said Cooper. "Notably, black Americans lead the employment gains – the exact opposite of the experience of the Obama years.”

Project 21: Black Leadership Network is a division of the National Center for Public Policy Research, which is a research organization devoted to "the principles of a free market, individual liberty and personal responsibility."

Project 21 noted that the U.S. workforce added 245,000 new jobs in November, "making it the 7th straight month of declining unemployment since the beginning of the COVID-19 pandemic lockdowns." 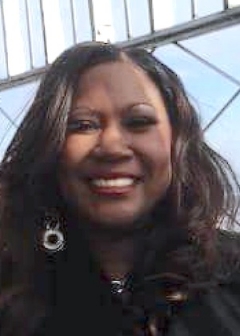 That August rate was the lowest ever recorded by the Bureau of Labor Statistics (BLS) since 1972, nearly 50 years ago.

"Unemployment continues to decline fastest for those who need jobs the most right now -- black Americans, Hispanics and other minorities," said Project 21 member Donna Jackson.  "These positive jobs numbers represent another example of the Trump Administration’s commitment to the black community.”

“Even in the face of ill-advised lockdowns, I’m grateful that the White House continues to deliver for all Americans – especially black Americans like me," she said. 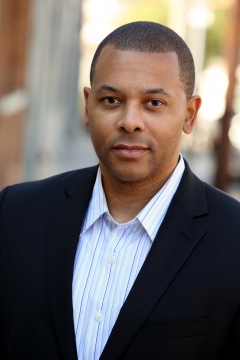 "In the black community, total unemployment fell once again by half a percentage point to 10.3%," said the group in its press release. "Approximately 136,000 blacks entered the workforce in November, and black participation in the workforce increased for the third straight month. More than half of black Americans who were forced out of work by the lockdowns are employed again – far outpacing the progress of the Obama Administration after the 2008 recession."

Project 21 member Derryck Green said, “The cause of the earlier collapse -- and what’s preventing the economy from returning to pre-pandemic levels -- has been the destructive and punitive response to COVID-19. Job gains in November showed the economy remains resilient despite the addiction of liberal state governments to socioeconomic lockdowns."