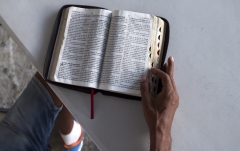 (CNSNews.com) -- Thirteen clergy from six faith traditions filed a lawsuit against the State of Missouri on Jan. 19, claiming that the state's ban on abortion constitutes an imposition of a Christian belief and thus violates the separation of church and state. The clergy also stressed that the abortion ban violates their religious beliefs.

The lawsuit, filed in the Circuit Court of St. Louis, calls on the court to issue a "permanent injunction" against several abortion restrictions in Missouri, including an abortion ban that went into effect after the Supreme Court overturned Roe v. Wade in the Dobbs decision in June 2022. 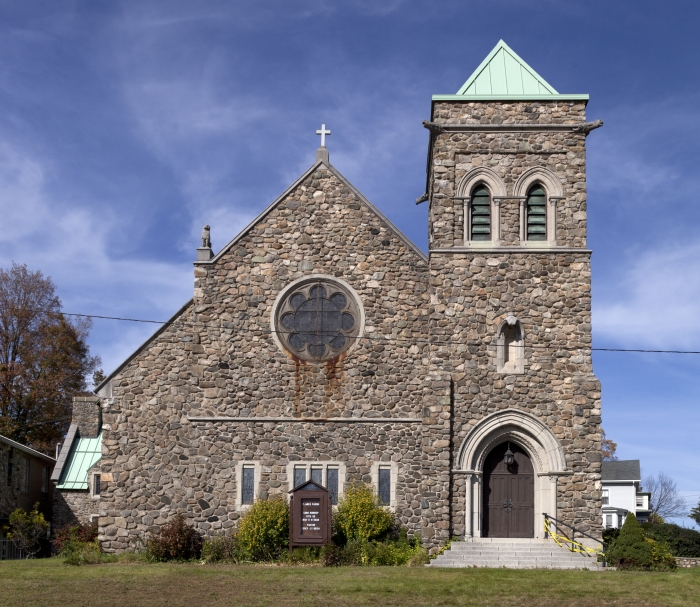 The Missouri ban, House Bill 126, says that, "no abortion shall be performed or induced upon a woman, except in cases of medical emergency."

At the beginning of the bill, it reads, "In recognition that God is the author of life and that Article I, Section 2 of the Constitution of Missouri provides that all persons have a natural right to life, it is the intention of the general assembly of the state of Missouri to [grant]: (1) Defend the right to life [to] of all humans, born and unborn [and to]; (2) Declare that the state and all of its political subdivisions are a 'sanctuary of life' that protects pregnant women and their unborn children...." 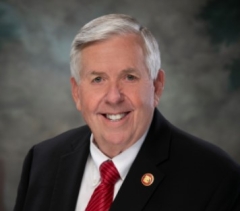 On the legal action, the National Women's Law Center in a press release said that Gov. Michael Parson (R) and the Missouri Legislature "violated the state constitution by enshrining their personal religious beliefs about abortion into law when they enacted several abortion bans as part of House Bill No. 126."

The NWLC also stated that Missouri lawmakers "openly and repeatedly emphasized they were writing their religious beliefs into the abortion bans, even declaring in the bill itself that 'Almighty God is the author of life,'" and that "the life of an individual human being begins at conception." 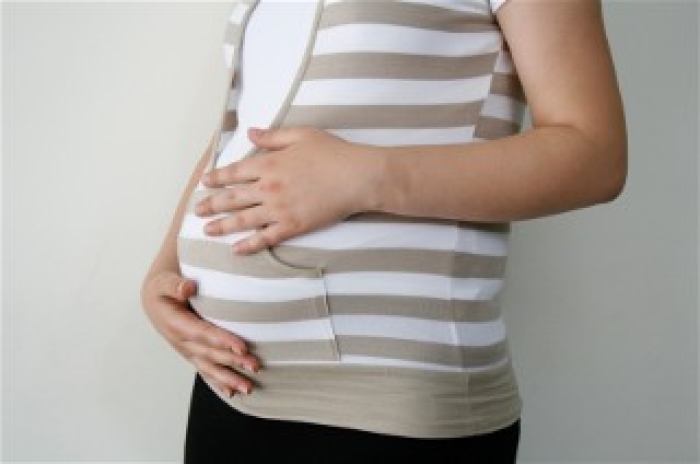 By enacting the abortion ban, the lawsuit claims that legislators "imposed their preferred religious doctrine on everyone, forcing the citizens and taxpayers of this State to fund the establishment of that doctrine and to obey it regardless of their own faith and beliefs, and irrespective of the resulting grave harms to those seeking abortion care."

Rev. Traci Blackmon, associate general minister of justice with the United Church of Christ, is a plaintiff in the case, Rev. Traci Blackmon v. State of Missouri.  She said, “My God is a God of choice. In the United Church of Christ ... Missouri’s abortion bans are an unconscionable abuse of religion to oppress all Missourians. Legislators do not have the right to impose their faith on me or anyone else."

Rabbi Doug Alpert, head of Congregation Kol Ami, said, "My support for abortion rights stems from my Jewish faith." In the lawsuit, it further states, "Rabbi Alpert’s views on abortion are guided by his understanding of Jewish law: Jewish law is clear that life does not begin at fertilization. Abortion is permissible for any reason for the first 40 days after fertilization, and from 40 days until birth, the life and health of the pregnant person must take precedence over the fetus." 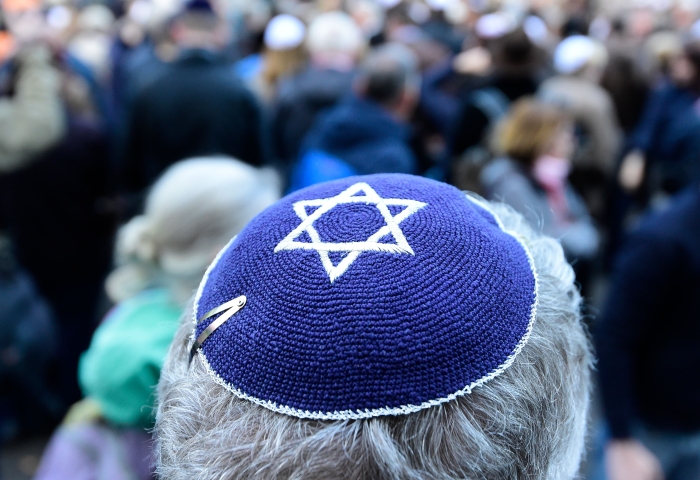 Rabbi Jim Bennett, head of Congregation Shaare Emerth, Creve Coeur, said, “Deeply rooted in Jewish scripture and tradition is the understanding that the life, safety, and well-being of a mother have priority over that of an unborn fetus. Missouri’s state-sponsored bans on abortion are based on one narrow Christian view of abortion, which is wholly inconsistent with Reform Judaism. These bans impose a religious doctrine on me and fellow Reform Jews that contradict our own beliefs.”

The Rt. Rev. Deon K. Johnson, Eleventh Bishop of the Episcopal Diocese of Missouri, said, "I believe that abortion, which is based in reason and science, is not incompatible with scripture and is supported by my faith. The Missouri abortion bans are entirely at odds with my religious beliefs. Missouri legislators have enshrined in law a narrow religious view that does not reflect my own beliefs or the views of the Episcopal Church. That is a violation of my religious freedom and the separation of church and state.” 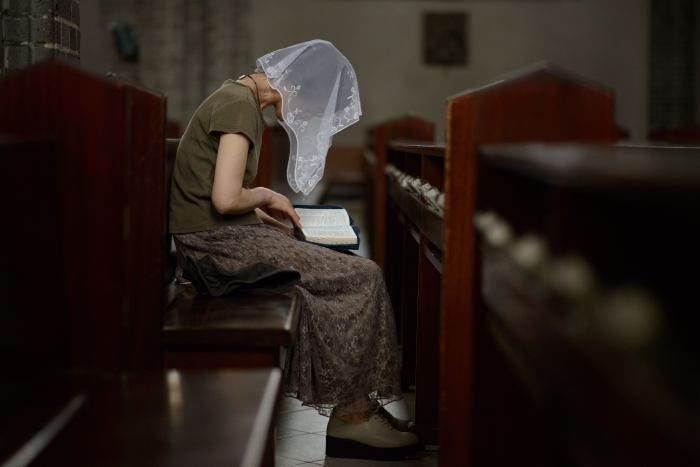 In addition to issuing a "permanent injunction" against Missouri's abortion ban, the lawsuit calls for the court to rule that certain abortion restrictions violate Missouri's constitution. The lawyers also want their fees and costs to be awarded by the court.

The Coalition for Jewish Values (CJV), which represents about 2,000 Orthodox rabbis, denounced the lawsuit in a press release. 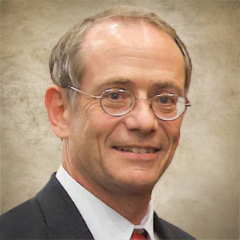 “To assert that access to an elective procedure is somehow a religious obligation is inherently irrational, defying all logic and reason,” said CJV Midwestern Regional Vice President Rabbi Ze’ev Smason, who led a St. Louis, Missouri synagogue for a quarter century before retiring last year.

“And to cloak this demand in the mantle of Judaism is heinous," said the rabbi. "Let us ask these five rabbis claiming to speak for Judaism: What positive commandment do they fulfill when stopping the heart of an unborn baby? What Hebrew blessing do they recite upon feticide?”