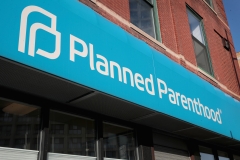 (CNS News) – The Susan B. Anthony Pro-Life America organization denounced the Democrats’ “Right to Contraception Act,” stating that the legislation should be called the “Payouts for Planned Parenthood Act.”

“Far from being a bill that simply allows for access to contraception, this bill seeks to bail out the abortion industry, trample conscience rights, and require uninhibited access to dangerous chemical abortion drugs,” said the organization.

The legislation would provide “federal funding for abortion providers who also happen to provide contraceptives,” said SBA Pro-Life America.  “Despite the fact that even under the Trump administration, domestic family planning [including contraception] was federally funded at nearly $1.8 billion in FY 2020, this bill seeks to guarantee funding to abortion providers by barring federal and state governments from redirecting contraception funding to life-affirming health care providers.”

The pro-family group also noted that the Right to Contraception Act provides a very broad definition of “contraceptive,” which means it potentially could “mandate access to abortion drugs,” such as mifepristone and misoprostol. 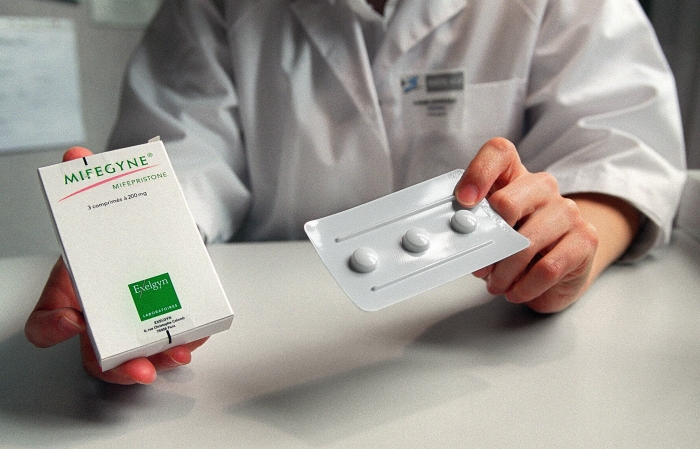 The legislation states that contraceptive “means any drug, device, or biological product intended for use in the prevention of pregnancy, whether specifically intended to prevent pregnancy or for other health needs, that is legally marketed under the Federal Food, Drug, and Cosmetic Act….”

The Right to Contraception Act (HR 8373) was passed by the House of Representatives on July 21; the vote was 228-195. All of the House Democrats voted for the bill but only eight Republicans joined them.

Commenting on the bill, Sba Pro-Life America President Marjorie Dannenfelser said, “Nancy Pelosi and pro-abortion Democrats will stop at nothing to ensure the abortion industry led by Planned Parenthood has a steady flow of taxpayer dollars to prop up their brutal business. Abortion is violence and no health care provider should ever be forced to be complicit.”

“Moreover, with thousands of pregnancy and health centers across the country that vastly outnumber Planned Parenthood facilities and offer women real choices, the abortion industry does not need or deserve tax dollars,” said Dannenfelser.  “The Payouts for Planned Parenthood Act is just the latest ploy for the Democrats to impose abortion on demand until birth nationwide and funnel money to the abortion lobby that is spending $150 million to get them elected. They will be held accountable for their radical, deeply unpopular agenda.”

House Rep. Kathy Manning (D-N.C.), a strong supporter of the bill, tweeted July 21, “Today I’m standing up for women in the Triad and across the country with my bill, the Right to Contraception Act. Ready to get this done today.”

Today, I’m standing up for women in the Triad and across the country with my bill, the Right to Contraception Act. Ready to get this done today. https://t.co/tdAJHfK2BJ

During a July 20 press conference, Manning said, “We are not willing to play defense on this critically important issue. We are playing offense.”

After the legislation passed in the House, Speaker Nancy Pelosi (D-Calif.) tweeted, “Today, 197 Members of @HouseGOP made clear that they don’t believe women have a right to contraception. These extremist Republicans don’t want women to have birth control -- they want to control women. And @HouseDemocrats are fighting back!”

Today, 197 Members of @HouseGOP made clear that they don't believe women have a right to contraception.

These extremist Republicans don’t want women to have birth control - they want to control women. And @HouseDemocrats are fighting back! pic.twitter.com/bEa2VhVxwL

The Right to Contraception Act is now in the Senate, which is split 50-50. To overcome a Republican filibuster of the bill, which is likely, Democrats would need to pick up at least 10 GOP votes to reach 60, the threshold needed to end debate and move forward with a vote.