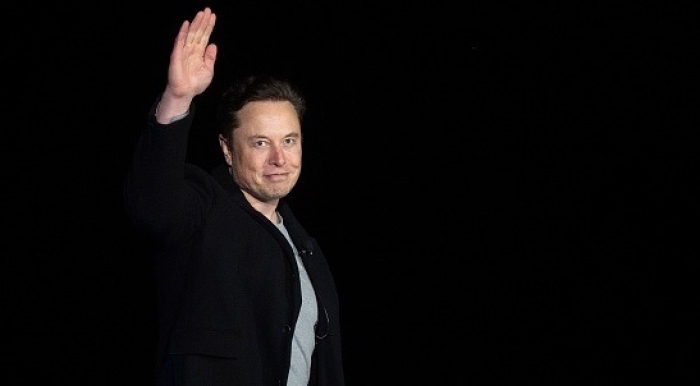 (CNSNews.com) – SpaceX CEO Elon Musk offered a two-word response Tuesday to Russia’s reported plans to exit the International Space Station “after 2024,” while the White House said the administration was “exploring options to mitigate the potential impacts” if Russia does pull out.

“Bon voyage,” tweeted Musk, who has exchanged barbed remarks with Russia’s former top space official in the past, mostly relating to President Vladimir Putin’s invasion of Ukraine. (SpaceX’s Starlink terminals are enabling Ukrainians to access satellite Internet, despite damage to communications infrastructure resulting from the war.)

That official, U.S.-sanctioned Putin ally Dmitry Rogozin, was recently replaced as head of the Roscosmos space agency, and it was from his successor, Yuri Borisov, that the announcement of Russia’s planned withdrawal came.

During an on-camera meeting Tuesday with Putin, Borisov said – according to the Kremlin transcript – “Mr President, you know that we are working within the framework of international cooperation projects aboard the International Space Station.”

“We will certainly meet our obligations before our partners, but we have decided to leave this station after 2024,” he continued, then added that he believed Russia would start building its own orbital space station by then.

(Despite Borisov’s last comment, RIA Novosti on Tuesday quoted the head of RSC Energia, Russia’s main manufacturer of spacecraft and space station components, as suggesting 2028 as a likelier start date for construction of a Russian orbital space station.)

Much remains unclear about the supposed Russian decision to withdraw from the ISS, which for the past two decades has been jointly run by the U.S., Russia, Europe, Canada, and Japan.

Russia operates one of two major segments of the station, and according to NASA the two cannot simply be separated.

“The space station was not designed to be disassembled, and current interdependencies between each segment of the station prevent the U.S. Orbital Segment and Russian Segment from operating independently,” NASA said in a FAQ page posted last March.

“Attempts to detach the U.S. Orbital Segment and the Russian Segment would encounter major logistical and safety challenges given the multitude of external and internal connections, the need to control spacecraft attitude and altitude, and software interdependency.”

NASA said in a statement Tuesday that it was “committed to the safe operation of the International Space Station through 2030, and is coordinating with our partners.”

“NASA has not been made aware of decisions from any of the partners, though we are continuing to build future capabilities to assure our major presence in low-Earth orbit." 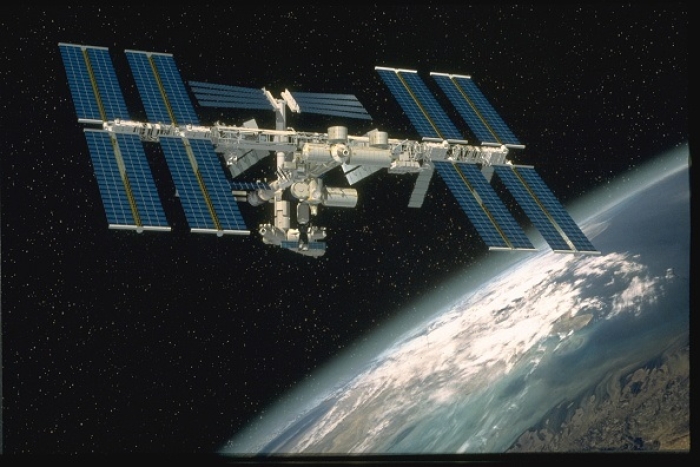 A model of the International Space Station. (Photo by Alain Nogues / Sygma via Getty Images)

White House press secretary Karine Jean-Pierre confirmed that Russia has not formally notified the U.S. about plans to withdraw.

“We are exploring options to mitigate the potential impacts on the ISS beyond 2024 if Russia does withdraw,” she said. “For our part, we are – we remain committed to working with ISS partners to ensure the safe operation of the ISS and the astronauts who are on board.”

State Department spokesman Ned Price called the Russian announcement “an unfortunate development, given the critical scientific work performed at the ISS, the valuable, professional collaboration our space agencies have had over the years, and especially in light of our renewed agreement on space flight cooperation.”

That renewed agreement was signed just ten days ago.

Price declined to comment about possible Russian motivations, but noted that the U.S. and Russia have cooperated in space for decades.

After NASA retired the Space Shuttle program in 2011, the U.S. paid Russia to ferry U.S. astronauts to the ISS on Russian spacecraft. But since 2020, SpaceX’s Crew Dragon capsules have been taking U.S. and other non-Russian astronauts to the station, a loss of significant revenue for the Russian program.

Meanwhile Russia has stepped up space cooperation with China, which is is constructing its own space station in low-orbit, known as Tiangong. The Russia-China cooperation includes plans to build a joint research station on the Moon.