Beijing to Pelosi: Your Democracy is ‘A Robe With Lice Crawling All Over It’ 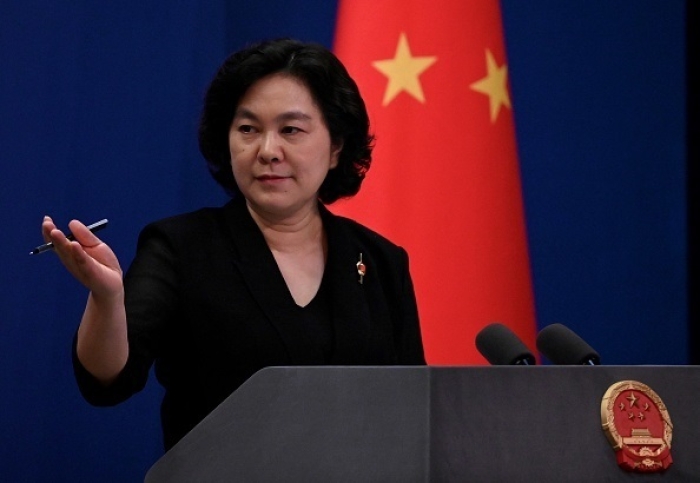 (CNSNews.com) – House Speaker Nancy Pelosi’s visit to Taiwan lasted just 19 hours, but furious officials in Beijing are making clear that the fallout will continue for a long time to come, affecting both U.S.-China ties and relations across the Taiwan Strait.

Her delegation then flew out early Wednesday evening, bound for Osan air base in South Korea, the second-to-last stop of a regional tour.

Pelosi left behind her a country bracing for four days of People’s Liberation Army (PLA) live-fire exercises in six specified zones surrounding the island – including in two cases zones that breach Taiwan’s 12 nautical mile (22 kilometer) territorial waters under the U.N. Convention on the Law of the Sea (UNCLOS).

In Beijing, the foreign ministry’s press briefing was dominated by the visit, and spokeswoman Hua Chunying – who is also assistant foreign minister – offered some harsh commentary in response to Pelosi’s declared support for democracy in the self-governing island that China claims as its territory.

“The kind of ‘democracy’ referred to by Pelosi is like nothing but a robe with lice crawling all over it,” she said, according to the ministry’s official translation. “It may look opulent from a distance, but couldn’t stand close scrutiny.”

Hua then cited the January 6, 2021 Capitol riot, the death of George Floyd, the Uvalde, Texas school shooting, more than one million COVID deaths, and U.S. wars in Iraq and Afghanistan as pointing to “the hypocrisy and cold-bloodedness of the kind of democracy Pelosi referred to.”

As for Pelosi herself, Hua said she had traveled to Taiwan as an “ugly political stunt” that was “aimed at reaping political capital for herself.”

“In this ugly stunt, democracy has been reduced a cheap tool and a pretext that the U.S. habitually uses,” she said. “While Pelosi is the one performing this grandstanding act, it is the China-U.S. relationship and the peace and stability in the region that is taking the toll.”

Earlier in the day, Chinese Foreign Minister Wang Yi called Pelosi’s visit a “farce” and warned that those who offend China will be “punished.”

Hua declined to elaborate on his warning of punishment, but said that all consequences arising from the visit would be borne by both the U.S. and pro-independence forces in Taiwan.

Asked specifically whether the response would entail sanctions, Hua again would not say, but added that “what needs to be done will be done and these measures will be resolute, strong and effective.”

In addition to the military exercises, China has already reacted to the visit by blocking imports on products from more than 100 Taiwanese food manufacturers, as well as fish and citrus fruit.

But Beijing rejects that assertion. Hua accused the U.S. of “distorting, altering, blurring, and hollowing out the one-China principle and trying to cross red lines and pushing the boundaries.”

“There is only one China in the world, and Taiwan is part of China,” she said, adding that the communist government in Beijing “is the sole legal government representing the entire China.”

“This is at the heart of the one-China principle and also a universal consensus of the international community and a basic norm in international relations.”

To back up her claim of international support for that stance, Hua listed governments that have condemned Pelosi’s visit – most of them regimes unfriendly to the U.S., including Russia, Belarus, North Korea, Iran, Nicaragua, and the Assad regime.

PLA military exercises around Taiwan were underway during Pelosi’s visit, but from Thursday to Sunday it has announced plans for live-fire exercises, in some cases close to the island’s shoreline.

Taiwan’s defense ministry called the drills affecting the island’s airspace and waters an effective blockade, and accused China of jeopardizing the safety of international waterways and regional security. 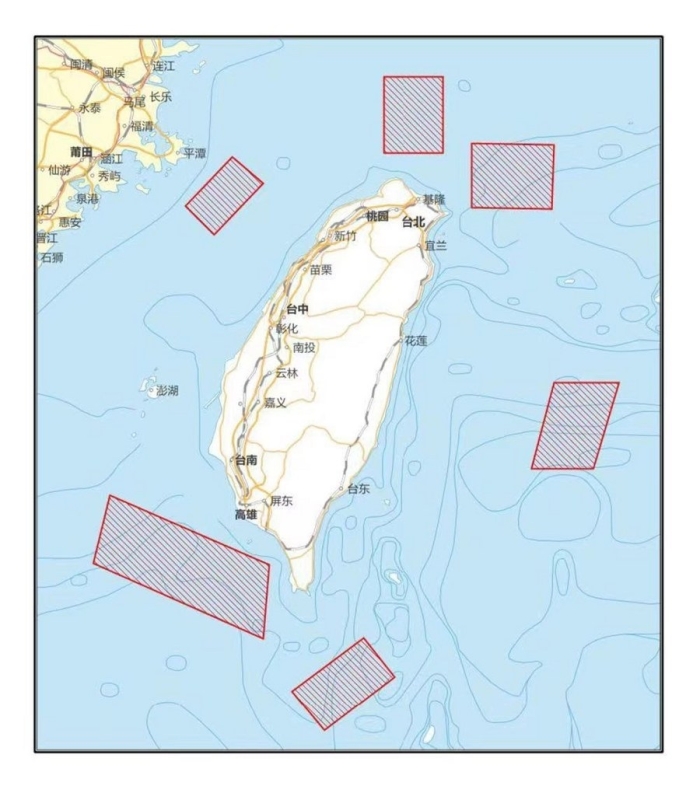 According to Taiwanese media outlets, dozens of incoming and outgoing international flights had been canceled on Thursday, and Taiwan’s transportation minister was quoted as saying alternative routes were being worked out for departing and arriving carriers.

The transportation ministry said it was also planning alternative routes for cargo flights, while the country’s maritime and port bureau warned vessels to avoid the areas specified by the PLA.

Hua scoffed at the notion that some of the exercise areas broach Taiwan’s territorial waters under UNCLOS, saying in response to a query that “Taiwan, being a part of China, has no right to claim” territorial waters.

China Daily quoted Meng Xiangqing, a professor at the PLA National Defense University, as describing the drills as “groundbreaking, powerful, effective and targeted” noting their closest-ever proximity to Taiwan.

“The six exercise zones, which are much closer to the island compared with previous PLA exercises near Taiwan, would establish a circle of blockade and deterrence,” Meng said.

The planned exercises are the biggest of their kind near Taiwan since 1995, when the PLA fired missiles into the sea north and south of Taiwan, protesting a visit by then-Taiwanese President Lee Teng-hui to the U.S., where he delivered a speech at Cornell University.

More missiles were fired in early 1996, in an apparent intimidation attempt on the eve of Taiwan’s first direct presidential election. President Bill Clinton in response dispatched a U.S. Navy aircraft carrier and battle group to the strait.