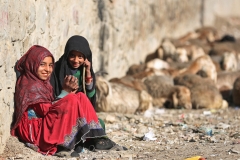 (CNSNews.com) -- A little over a year since the U.S. pulled troops out of Afghanistan, the country is largely in economic ruins under Taliban rule, according to a survey by Gallup. For instance, at least 86% of Afghans said they lacked enough money to buy food at times over the last 12 months.

"Since the Taliban came to power in August 2021, the country’s economy has contracted sharply, leading to rising food insecurity and shrinking household incomes," said Gallup. "On top of this, prices have increased rapidly, with high inflation reducing the value of people’s earnings and pushing more into a state of deprivation."

In the face-to-face survey of 1,000 Afghan adults, aged 15 and older, Gallup asked, "Which one of these phrases comes closest to your own feelings about your household income these days?"

"While Afghans have struggled significantly in the past five years, the 71% who currently say they are finding it very difficult is a record high -- and represents an increase of 14 percentage points from 2021," reported Gallup.

The polling company also asked, "Thinking about the job situation in the city or area where you live today, would you say that it is now a good time or a bad time to find a job?"

Eighty-six percent said they did not have enough money at times for food, and 73% said they lacked the funds for shelter or housing.

Gallup also asked, "Right now, do you think that economic conditions in the city or area where you live, as a whole, are getting better or getting worse?" 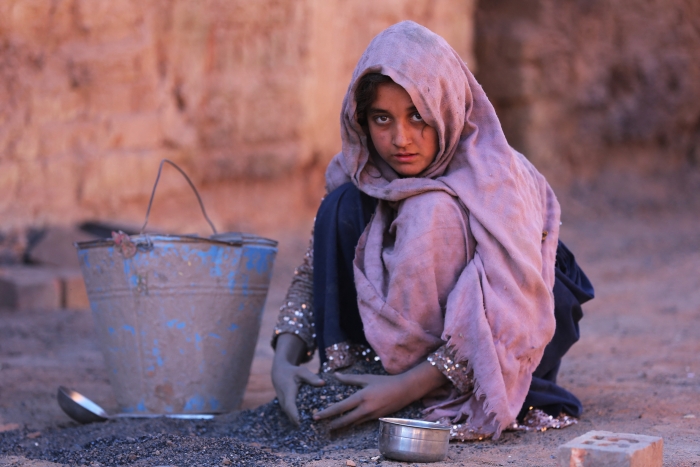 In response, 90% said economic conditions are getting worse; only 4% said they were getting better.

"The economic prospects for Afghanistan have remained grim one year out from the Taliban takeover," reported Gallup. "With their GDP contracting, incomes decreasing and unemployment rising -- particularly among women -- record numbers of Afghans report struggling to afford even the most essential of needs."

"The country is essentially a cash-only society, and yet the Afghan central bank recently reported that it cannot replace paper bills -- like the economy itself, the paper currency is falling apart," said Gallup. "With economic systems crumbling, Afghanistan is at risk of a further downward spiral that can increase political instability and external threats in the entire region and beyond." 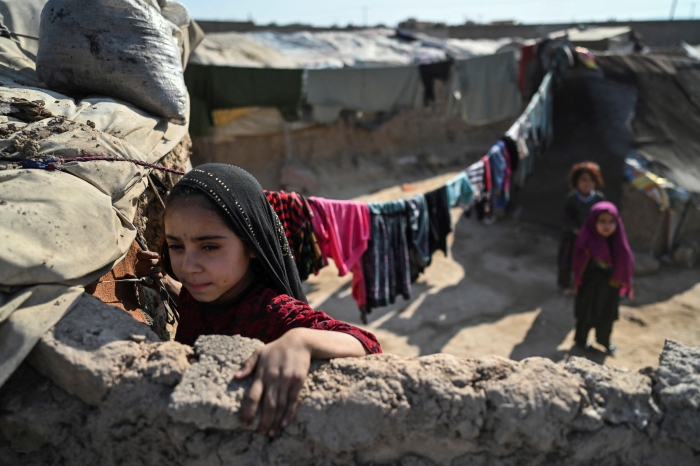