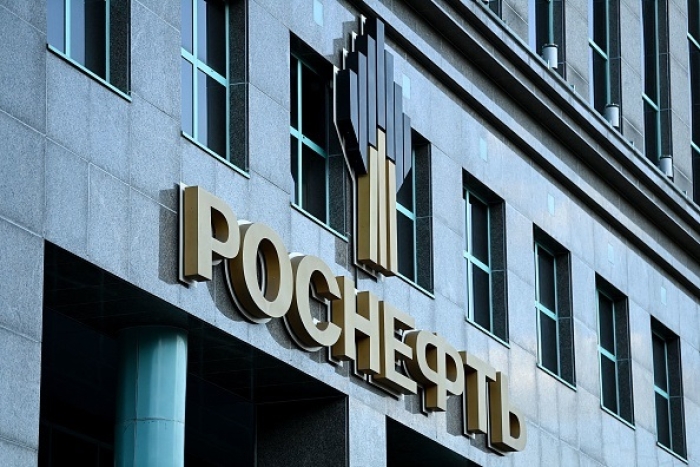 Moscow (CNSNews.com) – Russia is looking to strengthen energy ties with China ahead of new Western sanctions targeting Russian oil shipments in response to the conflict in Ukraine, including a European Union embargo on seaborne oil imports due to take effect on December 5.

“Despite external pressure, including sanctions, cooperation between our countries is progressing in all areas,” he said. “We highly appreciate that the People’s Republic of China demonstrates freedom from momentary political and ideological considerations and follows the path of market relations.”

China has imported $60 billion worth of Russian energy since the outbreak of the Ukraine conflict earlier this year, up from $35 billion during the same period of 2021, Bloomberg reported on November 20. Meanwhile, Novak stated the windfall from Russian-Chinese energy trade had increased by 64 percent since the start of the year.

The overwhelming bulk of this increase came from seaborne oil deliveries since Russia’s pipeline oil exports to China largely remained flat during that same period, according to Huang Yongzhang, vice president of the state-run China National Petroleum Corporation.

“At the same time, the possibilities of the Russian resource base of natural gas significantly exceed these volumes,” he said. “We are talking about both the gas reserves of Western Siberia, redirected from the European direction, and the vast resource base in Eastern Russia.”

The overtures to China come amid Western preparations to impose new sanctions against Russia’s energy sector. The December 5 E.U. embargo will also prohibit European companies from shipping, financing or insuring Russian seaborne oil shipments to destinations outside the union.

Simultaneously, the Group of Seven industrial economies is pushing for a price cap on Russian oil. Under the proposal, firms in G7 countries would only be allowed to provide shipping, financing, and insurance to Russian seaborne oil shipments sold at a price of no greater than $65-$70 a barrel.

Efforts to coordinate the two initiatives have run into difficulties, however, with E.U. energy ministers failing to agree on a price cap level.

During his speech at the energy business forum, Novak reiterated Moscow’s position that it would refuse to supply oil to any countries who participate in the G7 price cap.

“I would note the position of friendly China, which is consistently and adamantly opposed to unilateral sanctions,” he said, expressing the hope that Beijing “will continue to take an independent stance on this issue.”

Some Russian experts have suggested that greater trade with China could help soften the blow from the G7 price cap and the E.U. oil embargo.

Igor Yushkov, a senior analyst at the Moscow-based National Energy Security Fund, told the Komsomolskaya Pravda radio station that China could further increase its purchases of Russian oil if Beijing rolls back its “zero-COVID” policy.

To what extent China is prepared to help Russia bypass the new sanctions remains an open question, however. Russian Deputy Transport Minister Alexander Poshivay said at the forum that Chinese authorities and companies were refusing to recognize Russian-issued shipping insurance documents.

Earlier this month, the International Energy Agency predicted that Russian average oil production could fall by two million barrels a day in 2023 as a result of the E.U. embargo and G7 price cap. It added that although there had been a surge in exports to China and other non-Western markets, that would not be enough to compensate for the loss of the European market.

“For crude oil, no significant buying from Russia outside China, India, and Turkey has appeared, despite massive discounts,” the agency said. “A further rerouting of trade should help ease pressure, but a shortage of tankers is a major concern, especially for ice-class vessels required to load out of the Baltic ports during winter.”