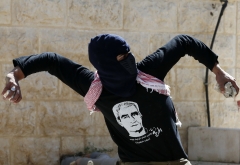 A Palestinian youth, wearing a shirt bearing the portrait of jailed Popular Front for the Liberation of Palestine leader Ahmed Saadat, throws a stone at Israeli security forces. (Getty Images)

(CNSNews) – The Popular Front for the Liberation of Palestine (PFLP), a designated Foreign Terrorist Organization, praised the Mapping Project, an organization that identifies and publishes the locations of Jewish organizations in order to combat Zionism, for creating “a new and qualitative addition to the campaigns to confront the Zionist entity.”

In a June 24 press release, the PFLP stated they “highly appreciate” the efforts of the Mapping Project. The statement claimed that the published Jewish organizations in Boston and throughout Massachusetts perpetuate “the racist colonial system in all of Palestine, from the river to the sea.”

The group also called on “all forces of solidarity with the Palestinian people” to help “reveal to public opinion the nature of the existing relations between U.S. imperialism and the Zionist occupation.” The statement ends with a call to action: “We call for unity… to confront the mechanisms of American counterfeiting and expose the whole racist system and its bias towards reactionary regimes around the world.” 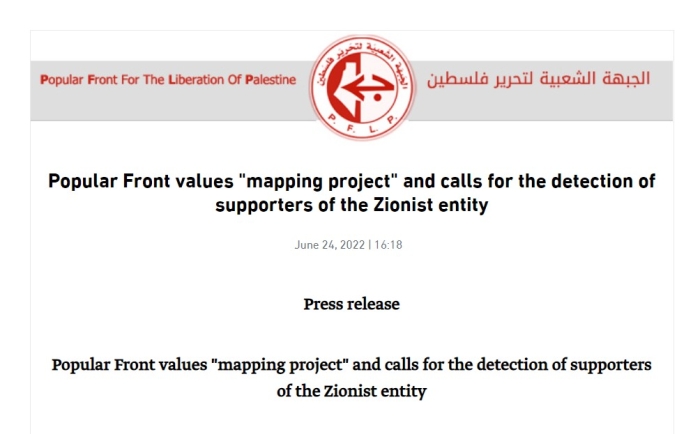 The PFLP was designated as a Foreign Terrorist Organization by the U.S. State Department in 1997 and sanctioned in 2001.

The Mapping Project bills itself as an organization trying to “develop a deeper understanding of local institutional support for the colonization of Palestine and harms that we see as linked, such as policing, U.S. imperialism, and displacement/ethnic cleansing…[then] visualize these connections in order to see where our struggles intersect and to strategically grow our local organizing capacities.”

Organizations listed by the group as creating a “linked” harm include universities, hospitals, police departments, Jewish cultural organizations, and a Jewish high school. The site organizes them by the types of alleged harms they produce, whether or not they receive funding from the Department of Defense, and more.

BDS Boston, the Boston chapter of the Boycott, Divestment, Sanctions (BDS) movement that seeks to pressure Israel into changing its policies towards Palestine, has promoted the Mapping Project on social media, calling the group their “friends.” 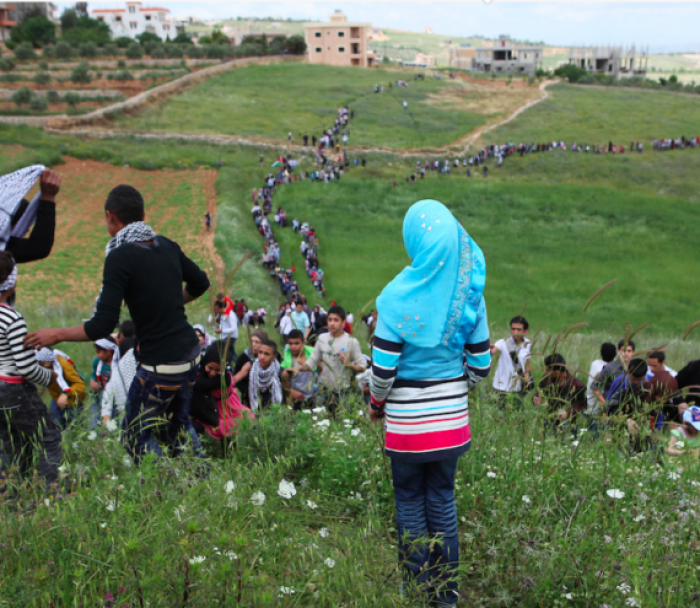 The BDS Movement internationally is a Palestinian-led movement that opposes Israel’s occupation of Palestinian land and what they view as the building of illegal settlements. Israel is violating international law, the movement says, and “governments fail to hold Israel to account, while corporations and institutions across the world help Israel to oppress Palestinians.

BDS Boston says the map “illustrate[s] how the local support for the colonization of Palestine is structurally tied to policing, evictions, and privatization locally, and to U.S. imperialist projects worldwide.”

The Jewish Community Resource Council denounced the project as anti-Semitic, saying “the underlying messages are clear: Jews are responsible for the ills of our community and if you maintain your relationship with Jewish organizations, you will share that responsibility.”

Last week, 37 Members of Congress sent a letter to the FBI, the Departments of Justice, and Homeland Security asking them to investigate the use of the map by “violent extremist organizations and terrorists.” 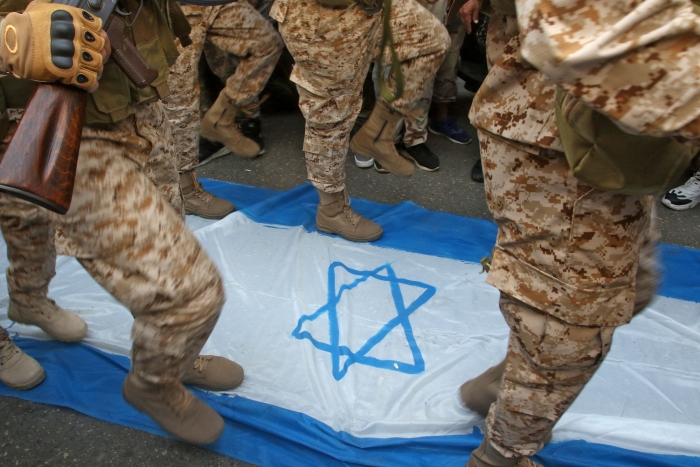